Governor David A. Paterson today announced the kick-off of the New York State Smart Grid Consortium to foster the development and deployment of new technology aimed at reducing the cost of electricity while increasing reliability. The Consortium will be comprised of leaders from government, utility companies and universities, as well as consumers, and will develop a strategic vision on how best to deploy secure, efficient and reliable smart grid technologies in New York.

New York’s energy grid is the primary delivery tool between energy suppliers and consumers. A “smart grid” uses digital technology to tell suppliers exactly when the electricity is needed. These modern control technologies can improve the efficiency of the entire system from the generators through the transmission and distribution systems down to the customer level. This will improve energy efficiency statewide, which will help control energy costs and create jobs for New Yorkers.

“The creation of the New York State Smart Grid Consortium positions New York to lead the nation in developing innovative smart grid technologies while fostering significant growth in clean energy jobs,” Governor Paterson said. “This unique collaborative brings together all facets of the electric power sector. Together, they will develop and implement a smart grid strategy that will create jobs, improve service and lower electric bills for New Yorkers.”

Today’s announcement is Governor Paterson’s latest step to grow New York’s clean energy economy, a core component of his New Economy Jobs Plan, which is expected to create tens of thousands of jobs in New York. Additionally, the development of a smart grid follows a recommendation of the comprehensive draft State Energy Plan, the first step in redefining how the State approaches and satisfies its energy needs. The draft Plan identifies strategies and provides recommendations that once implemented will make energy more reliable, secure and affordable for New Yorkers, address the threat of climate change and result in a cleaner environment.

Governor Paterson made today’s announcement at Stony Brook University’s Center of Excellence in Wireless and Information Technology, a $250 million dollar government-industry-academic partnership that conducts world class interdisciplinary research in wireless and information technology – technology which will soon be used in the smart grid.

This month, New York’s investor-owned utilities, the New York Power Authority and the Long Island Power Authority; the New York Independent System Operator; and other private entities are delivering more than $1 billion in smart grid project proposals for the U.S. Department of Energy’s Smart Grid Investment Program and Smart Grid Demonstration Program. These proposals would be funded through the American Recovery and Reinvestment Act and include “smart meter” demonstration projects for locations throughout the State, including LIPA’s Route 110 Corridor Project and ConEdison’s Long Island City service area.

Deployment of smart grid technologies, such as smart meters, will:

Governor Paterson has approved the Smart Grid Demonstration Program for the 10 percent Innovation Economy Matching Grants Program. This program will provide a 10 percent match for every stimulus dollar the federal government awards through competitive grants to research facilities in New York State. New York will allocate $100 million over several years and several projects for this program, which is expected to leverage one billion dollars in federal research funding.

One of the goals of the Consortium is to facilitate public-private partnerships that will maximize mutually beneficial economic development opportunities throughout the State. Founding members include Chairman of the Advanced Energy Research and Technology Center and former Chairman of National Grid U.S. Robert Catell, who will act as chairman; President and COO of Consolidated Edison Louis Rana; and Dean of Engineering at SUNY Stony Brook Yacov Shamash.

More information on the Consortium can be found here. 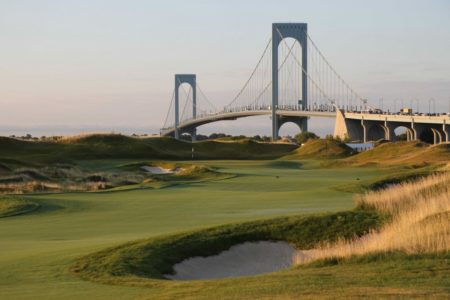 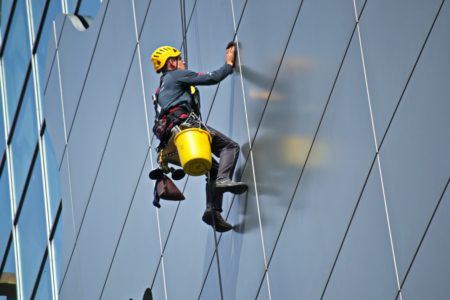