MTA Bridges and Tunnels today announced that six healthy peregrine falcon chicks have been added to falcon families living in specially constructed nesting boxes atop the Verrazzano-Narrows Bridge and Marine Parkway-Gil Hodges Memorial Bridge. The falcons, who enjoy 360-degree views of the city skyline from their perches, were recently banded for wildlife monitoring, as happens every year.

The 2020 newcomers include three females atop the Verrazzano-Narrows Bridge’s 693-foot tall Brooklyn tower and one male and two females atop the 215-foot Rockaway tower at Marine Parkway-Gil Hodges Memorial Bridge.

Each year, around the end of May, research scientist Chris Nadareski, of the New York City Department of Environmental Protection, climbs to the top of the bridges and puts identifying bands on the falcon chicks. This helps wildlife experts keep track of the number of peregrines in the city and identify them in case they become sick or injured. The bandings took place on May 21, 2020, when the falcon chicks were about three weeks old.

MTA Bridges and Tunnels has been part of the state nesting program since 1983.

Peregrine falcons were nearly wiped out by the 1960s as a result of pesticides in their food supply, and remain on the New York State Department of Environmental Conservation endangered birds list. Urban falcons like to nest atop bridges, church steeples and high-rise buildings because they provide an excellent vantage point for hunting prey, including pigeons and small birds.

MTA Bridges and Tunnels provides a nesting box for the falcons at each of the bridges but otherwise leaves the birds alone, particularly during nesting season. Falcons mate for life and generally return to the same nest to hatch their young.

The banding process is performed in accordance with agency procedures and does no harm to the chicks. 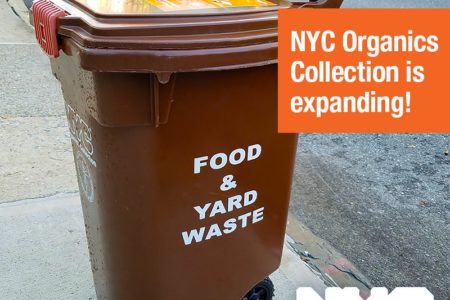 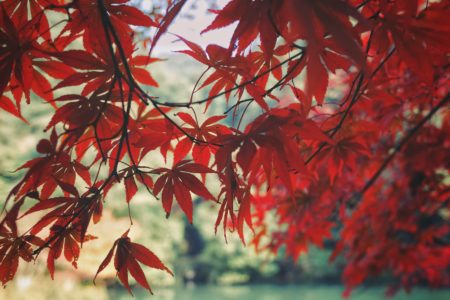