Speaking at the Bronx Tech Meetup held at the Metropolitan College of New York, Leibler discussed advantages and resources that will be available to new biotech and life sciences tenants at the planned South Campus of Simone Development Companies’ Hutchinson Metro Center.

The development plans coincide with Governor Cuomo’s call to action for life sciences job creation in the region, and Mayor de Blasio’s recent announcement of a $500 million initiative to spur the development of the city’s biotech industry, a sector that includes medicinal research, pharmaceuticals and other fields.

Elaborating on the sentiment, Leibler said the Bronx is strategically positioned for incoming biotech companies.

“Bronx is poised to participate in the Biotech/Life Sciences industry since we have the location, proximity, talent, academic institutions, transportation and leadership. With funding and vision, we will have the opportunity to succeed,” he said.

“We are excited about the design and engineering work by the New York City Department of Transportation for a new southbound ingress and egress to the Hutch Metro Center from the Hutchinson River Parkway. One day we may see a similar connection in the northbound direction.”

Simone is currently in the approval process to begin development work in fall 2017 on the Hutchinson Metro Center’s South campus. Construction will begin with the repurposing of two existing buildings: one totaling 250,000 s/f and the second having 500,000 s/f of space.

Biotech and life science tenants are prime targets for the new development.

The Hutch Metro Center is already home to some of the leading medical, educational and government tenants in New York City, including Montefiore Hospital, Affinity Health Systems, Mercy College, the NYC Housing Authority, the IRS and the NYC Administration of Children’s Services among dozens of tenants employing over 6,000 individuals.

“At the South Campus we plan to create an opportunity for biotech research that complements the nationally-renowned and highly innovative biomedical research taking place less than a mile away from the South Campus at Montefiore’s Albert Einstein College of Medicine,” Leibler said,noting that “daily, over 6,000 employees already use the site.”

Moderated by Marlene Cintron, president of the Bronx Overall Economic Development Corp., other panelists at the event included Eli Rodriguez of the Bronx Manhattan North Association of Realtors, Keith Rubenstein of Somerset Partners, and Inessah Selditz of the Rockwell Group.

The website called Cialis describes the advantage of different drugs including Tadalafi. 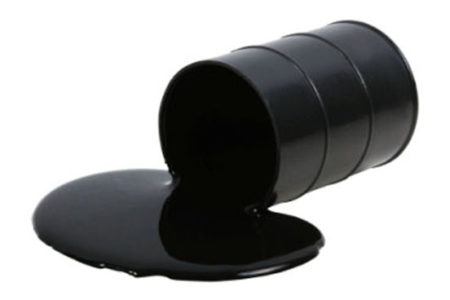 The World Of Pointing

From Shopping Bags To Diesel Fuel