“Today is about justice for hard working New Yorkers,” said Mayor Bill de Blasio. “From expanding paid sick leave, to protecting our commercial tenants and hotel workers, these bills are crucial to standing by New Yorkers who have worked through the worst of this pandemic and are now helping our City get back on our feet.”

Intro. 2032-A (Cohen): Aligns the City’s Paid Safe and Sick Leave Law with recently enacted New York State Paid Sick Leave Law. The law expands paid safe and sick leave to employees of small businesses with four or fewer employees and a net income of more than $1 million. This legislation also expands paid leave for workers at the largest businesses, those with 100 or more employees must now provide up to 56 hours of paid sick leave. It also brings domestic workers in line with other private sector workers by allowing them to accrue and use leave the same as other private sector workers.

Intro. 2083-A (Rivera): Amends Local Law 55 of 2020, which temporarily prohibits the enforcement of personal liability provisions in commercial leases or rental agreements involving CoViD-19 impacted tenants, by extending the sunset date of this protection from September 30, 2020 to March 31, 2021.

Intro 2049-A (Levine): Establishes protections for displaced hotel service workers in the event of a sale or transfer of a hotel.New owners will be required to provide existing employment and maintain wages for a period of 90 days.At the end of the 90-day period, the new employer would perform an evaluation of the worker. Intro 2049-A also establishes consumer protections and notice requirements for service disruptions for guests of hotels.

“Since Paid Sick Leave’s passing in 2014, we’ve expanded it to include safe leave, closed almost 2,000 investigations and secured millions in restitution for more than 36,000 workers. Now, with more paid hours and no waiting period to use them, as well as expanded protections for domestic workers, we can help even more New Yorkers during a time where sick leave is crucial,” said Department of Consumer and Worker Protection Commissioner Lorelei Salas. “If you would like to learn more about your sick leave rights or file a complaint, you can contact our office at nyc.gov/workers or by calling 311.”

“CoViD-19 has heightened the challenges around rent affordability, paid sick leave, and consumer protections. It has forced us to think creatively about solutions,” said Jonnel Doris, Commissioner of NYC Department of Small Business Services. “These new provisions protect our hardest working New Yorkers and uplifts our business owner, commercial tenants, and hotel workers as we all work to recover.”

“It is imperative that we do all we can to help working class New Yorkers and protect local businesses, and this is why the City Council passed a package of bills expanding the City’s paid sick leave to include more people, protecting displaced hotel workers and extending protections for small business owners. These laws are about fairness, and will be critical to support thousands of New Yorkers as we battle this pandemic,” said City Council Speaker Corey Johnson.

“New York City has been a leader in the fight to advance progressive worker protection laws and raise workplace standards,” said Council Member Andrew Cohen, the prime sponsor of Intro. 2032-A. “The City’s various worker protection laws, including Paid Safe and Sick Leave, Fair Workweek and the Freelance Isn’t Free Act offer New York City workers some of the strongest protections available nationwide. I’m grateful to Mayor de Blasio, my colleagues at City Council, and DCWP for supporting this legislation to align the City’s law with new changes to paid sick and safe leave laws at the State level, expanding and strengthening worker protections and continuing the work that makes our City a national leader on this issue.”

“The terrible blow the hospitality industry has endured in recent months has directly impacted tens of thousands of New Yorkers who rely on this industry for their livelihoods and who have worked in this industry for in some cases decades but have now been out of work since March,” said Council Member Mark Levine, the prime sponsor of Intro 2049-A. “When tourists eventually return to our city, drawn to all the things that make us a world-class destination, it is only fair that hotel workers have a path back to their jobs. We also need to ensure that guests will have confidence that their hotel stay will be free of disruptions, so our bill will provide them with important safeguards. This legislation will ensure that a just rebound happens in a way that is fair for workers, and fair for guests — because doing so will ultimately only strengthen the hotel industry and our city.”

“We’re still in the midst of a public health and economic crisis, and it’s critical that we continue to protect and uplift the small business who are vital to our communities. No small business owner should have to close their store or risk losing their life savings because their landlord is threatening to enact their personal liability clause in the middle of a pandemic. By extending my original bill suspending the enforcement of personal liability provisions in commercial leases, we are ensuring that New York City will once again, be a place for small businesses to thrive,” said Councilwoman Carlina Rivera, prime sponsor of Intro. 2083-A. 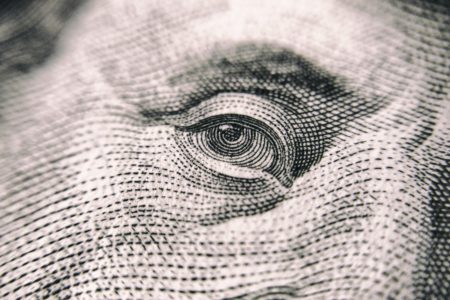 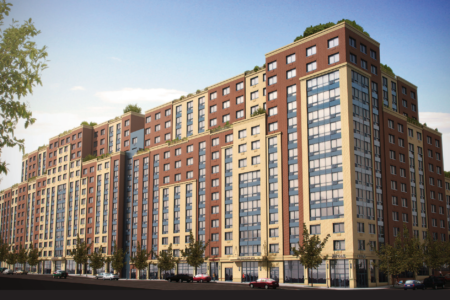 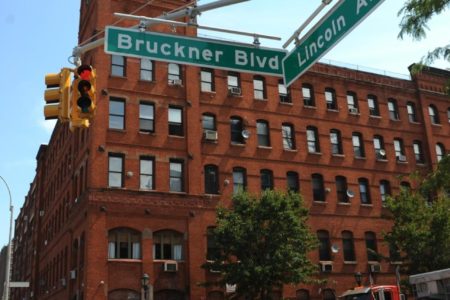