Loot boxes, the features of some games which allow players to spend real money for a random in-game item, have become the issue of the year. With the release of EA’s Star Wars Battlefront II, players increasingly started to criticise game developers of forcing them to gamble in order to have the most fulfilling gaming experience.

Appearing for the first time in early 2007 and 2010 games, loot boxes are in-game features in some games which let players obtain exceptional characters, equipment, or vehicles by paying real money. There is a catch, though. Loot boxes drop random items, and thus a gamer can spent only $9.99 and get the best item in the game, or spend over $1000, and get nothing useful at all. In other words, loot boxes imply gambling and could not teach you how to play roulette on mobile phone, you are just throwing your money away.

As we said, loot boxes are not a new in-game feature, but the concept was commercialised in the past few years by free mobile games, which have for a long time been relying on transactions as a means to generate profits. But in these games developers artificially limit gameplay so that players have to invest in the games. The concept did not remain within the mobile world, and loot boxes are now seen in console and PC games as well.

Restricting gameplay in order to make money has been severely scrutinized by many nations across the globe. The US politician Chris Lee accused game developers of predatory practices, saying that games such as Star Wars: Battlefront II are Star Wars-themed casinos, designed to beguile children into gambling.

Interestingly enough, it is exactly youngsters that are being targeted with the implementation of loot boxes in games. Naturally, children want to get the most out of a game and they are ready to spend money for it. The problem is that, most of the times, they have no idea that they are using real money for in-game upgrades.

Cases of children spending their parents’ money for microtransactions have been emerging for many years, but the amount of money youngsters invest in games has increased greatly.

In the early 2012, a 12-year-old British boy ran up a £1,150 debt on his father’s credit card. The child thought he was using game points to upgrade his characters, not real money.

In a similar case, a Canadian 17-year-old teenager accumulated a $7,626 bill on his father’s credit card. The kid had been given the credit card for emergencies and to help the family business from time to time.

But last year, a loot box story claimed regulators’ attention. In the dusk of 2017, just when microtransactions in Star Wars: Battlefront II became a public issue, a Reddit user posted an open letter to EA and other developers whose games feature loot boxes on the Reddit websit. In the letter, the user explained that they are a “19-year-old gambling addict”. But the teenager was not a casino addict. Instead, they had run up a $17,000 debt by buying loot boxes in their favourite games. In the letter, the gamer also revealed that they have been a gambling addict ever since they were 13, when they spent about $30 on Clash of Clans. Essentially, the post came as a plea to all game developers, urging them to take into account the ultimate effect of loot boxes.

And it seems that some countries have already realised that youngsters can addict to gambling via loot boxes. Legislators in Belgium, for example, have decided that loot boxes are in violation of its gambling laws.

In the dusk of April 2018, Belgian Gaming Commission unanimously determined the ban of loot boxes in games. Belgium follows the example of another European country, the Netherlands, which was the first to ban the controversial in-game feature. What is more, game developers who do not remove loot boxes from their games will be forced to pay fines and could even be sent to prison.

Belgian officials conducted an investigation and found that several games—Overwatch, FIFA 18, and Counter Strike: Global Offensive—were in violation of gambling laws in Belgium. In an official statement, the Minister of Justice commented that the game developers of those games face fines amounting to €800,000 (about $974,926), and could be sent to 5 years in prison. In addition, should children be involved, punishments may be doubled.

Conversely, countries like UK and New Zealand have determined that loot boxes are not related to gambling in any way. In the US, bills concerning loot boxes have been introduced in an attempt to restrict access to minors, but no definite decision has been agreed upon yet. Nevertheless, loot boxes are considered largely safe in most states.

In the end, whether loot boxes should be regulated under gambling laws remains a controversial topic, and, as it can be seen, opinions vary. It is up to each country’s legislators to determine whether loot boxes force gamers of gambling. 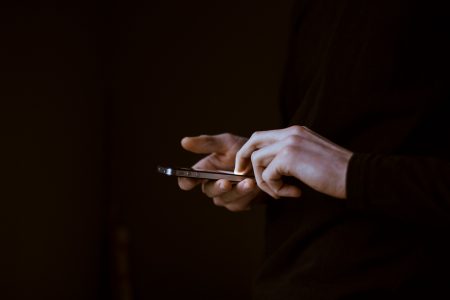 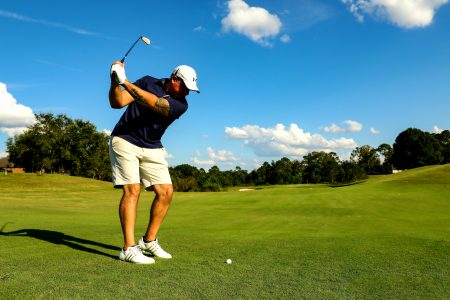 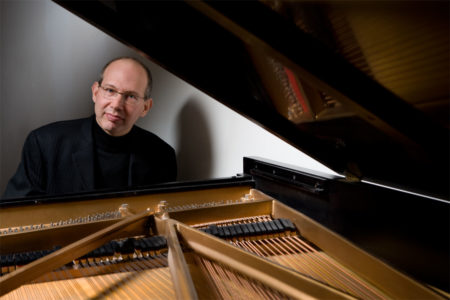