The Green Bay Packers may be well on their way to Super Bowl LVI under the dynamic leadership of their veteran quarterback Aaron Rodgers.

Rodgers has guided Green Bay through these 18 weeks of football to a stellar 13-4 record, tied for the best record in the league, the Tampa Bay Buccaneers.

It seems hard to believe that back in late August, there were doubts that Rodgers would play for Green Bay, the only team he has played for.

Though that clearly did not turn out to be true, it has been a whirlwind of a season for the Green Bay Packers, who have been playing some of the best football they have played in a long time.

The Packers are entering the playoffs with the top seed in the NFC, and high hopes for a Super Bowl appearance, and the NFL stats are in their favor.

They have not appeared in a Super Bowl in over ten years, since February of 2011, when they defeated the Pittsburgh Steelers 31-25 to bring home the Lombardi trophy.

How He’s Been Playing

Aaron Rodgers is probably the biggest contender for the MVP award this season. How could he not be? Rodgers played one of the best seasons of his career, throwing for just over 4,000 passing yards and 37 TDs, ending the regular season with a 111.9 passer rating.

He also earned the number one QB rating at 68.8. Statistically, he is the best quarterback in the league.

Off the Field Behavior

However, Rodgers has also received a lot of strange press this season. After beginning the 2020 season acting like he was not in it to win it for Green Bay, Rodgers has had multiple tangles with the press and NFL authorities, engaging in reckless behavior, threatening to not return to the team, and whining about seemingly unimportant things.

Rodgers sparked a controversy surrounding the NFL’s CoViD-19 regulations and vaccination
requirements in November. He lied about his vaccination status, telling reporters that he was
“immunized,” even though he is listed as an unvaccinated player by the NFL.

In the days following this controversy, Rodgers ranted on the Pat McAfee Show about his
disagreement with the NFL’s CoViD-19 regulations, blaming “cancel culture” and “woke mob” for “judging” unvaccinated people, and even admitting to consulting controversial podcast host Joe Rogan on how to handle the CoViD-19 virus.

A couple of weeks later, he claimed to have “CoViD toe” but later said it was simply a fractured toe. Rodgers went on a rant, blaming the media for this misunderstanding when he was the one who offered the information. He even claimed he had never heard of “CoViD toe” before.

Last week, Rodgers also lashed out at sportswriter Hub Arkush. Arkush stated that he would never vote for Rodgers to win the MVP this season, calling him “the biggest jerk in the league.”

In a news conference, Rodgers called Arkush a bum and claimed that the only issue Arkush had with him is that he is not vaccinated.

Earlier this week, there were even rumors that Rodgers threatened to boycott Super Bowl LVI if the NFL did not loosen their CoViD-19 regulations. However, Rodgers seemed to shoot down these rumors on social media, utilizing the hashtags “dumbest f—ing story ever,” “fake news,” “boycott fake news,” “boycott bums,” among others.’

It has been a whirlwind of a season for Aaron Rodgers, both on and off the field. Rodgers’ less-than-admirable behavior off the field has raised a debate among football fans: should this behavior have an impact on how this season’s MVP award is decided? Should Rodgers win the MVP award if he acts childishly and selfishly off the field?

This reporter says that Rodgers’ reckless behavior should factor into the voting of this MVP award. Is he statistically the best quarterback in football right now? Yes. But how valuable is he if he continually creates problems for his team, deliberately fosters conflict, blames others for his own shortcomings, and routinely lies to the press? Is he really a valuable player?

There is no doubt that Aaron Rodgers is a good quarterback and a good football player. It pains me to say that he is not a good man. And I think that should matter. 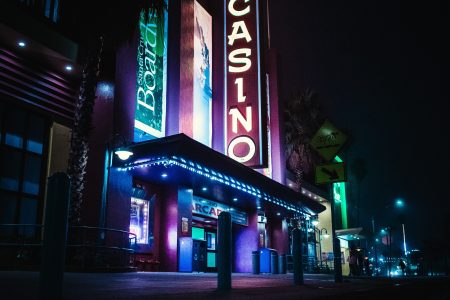 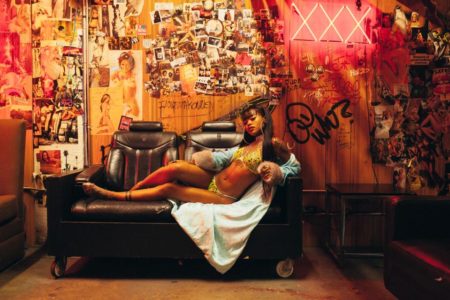 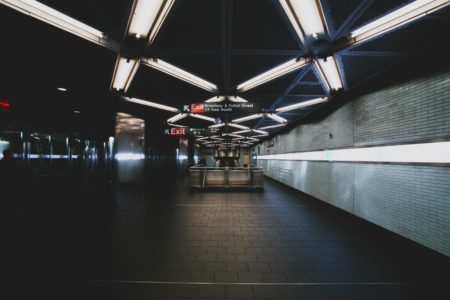