Authorities are investigating an incident in the Bronx in which two men were injured when they were hit by a shopping cart that had apparently been pushed off an upper floor of a parking garage outside a store.

It happened at about 05:30 p.m. Monday as the two men were walking near an entrance to a Home Depot store not far from Yankee Stadium. Police say a 30-year-old man is in stable condition and 52-year-old is in critical condition.

The incident is similar to a Harlem prank in which two 12-year-old boys pushed a shopping cart off a fourth-floor walkway critically injuring a woman.

The boys in that case have both pleaded guilty to assault in the October 30, 2011 episode.

The police are looking for at least two men involved. 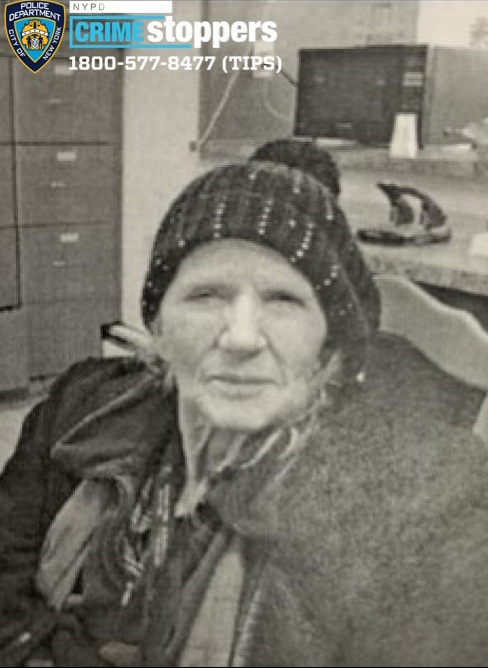