Aaron’s, Inc., the Atlanta-based retailer specializing in the sales and lease ownership of residential furniture, consumer electronics, home appliances and accessories, has opened its 2,000th location at 3254 White Plains Road., according to Frank Zuckerbrot, president of Sholom & Zuckerbrot Realty, whose firm represented both the landlord and tenant in the long-term lease.

Aaron’s latest 6,000 s/f location is housed in the ground floor retail space of a new residential development. Aaron’s is located adjacent to a new All Season’s Daycare Center. The property is accessible via the 2 and the 5 subway lines, is close to the Williams Bridge stop via Metro North, and is off Bronx River Parkway.

This latest Aaron’s location represents the tenth deal in the city that Durst has brokered for the chain. In addition to another local location, he has leased five sites in Brooklyn, one in Queens (with several others pending), one in Central Islip, Long Island, and, along with S&Z senior managing director Joseph Myerson, a distribution warehouse facility to service the marketplace.

“Aaron’s is making an active push to expand not only in the five boroughs of NYC, but also into the Westchester and Nassau/Suffolk suburban markets,” said Durst.

“We’ve had a long and successful history of securing locations for Aaron’s, so it was particularly rewarding for me on a personal level to be involved with the opening of the company’s landmark 2,000th store.” 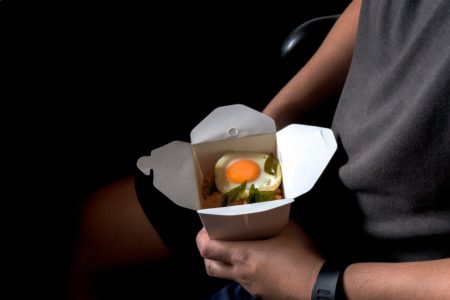 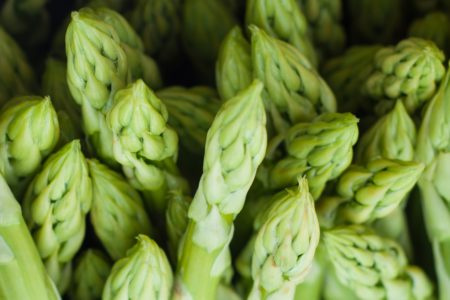 Event Series To Celebrate The Women Of NYC Public Markets