Shaun Ross, born in Bronx on May 10, 1991, is an Afro-American professional fashion model, actor and dancer, best known for being the first male albino model.

He has been featured in photo-editorial campaigns in major fashion publications including British GQ, Italian Vogue, i-D Magazine, Paper Magazine and Another Man. He has modeled for Alexander McQueen and Givenchy.

Growing up, Ross dealt with much discrimination for the reason that he is albino. He was bullied frequently by his peers, called names such as “Powder”, “Wite-Out”, and “Casper”. After training at the Alvin Ailey School for five years, Ross was discovered on YouTube and crossed over to the fashion industry in 2008 at 16 years old, represented by Djamee Models in New York City. He was also signed by AMCK Models London.

In 2009, Shaun Ross appeared on the Tyra Banks Show. He shared the show with fellow albinistic African American model Diandra Forrest; together, they shared their life stories about how different life was for them. Later that year, Ross played a role in a short film by Yoann Lemoine which won a first-place prize in a contest sponsored by Italian Vogue. Ross also has worked with other directors, such as Julien Seri, Jason Last, Jessica Yatrofsky and Ella Manor in both film and television. Ross, who is bisexual, participates in the underground ballroom scene in New York, where he often vogues as a free agent.

Ross recently became the face of Ford Vehicles, with the slogan “Be Unique”. 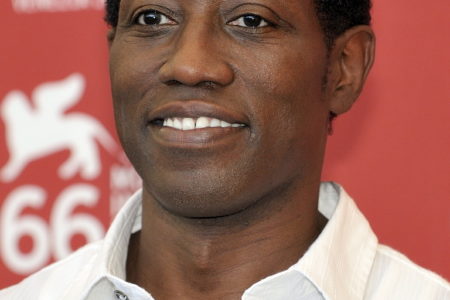 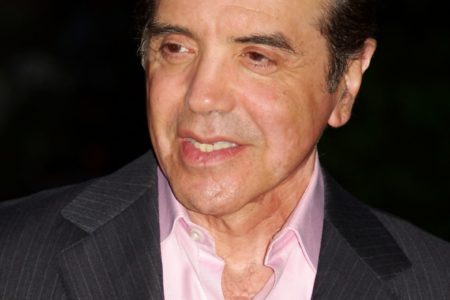 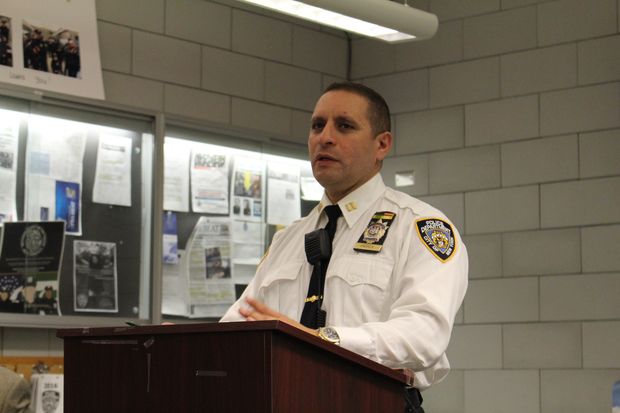