The defendants have been charged with Grand Larceny, Money Laundering and Falsifying Business Records. District Attorney Vance also announced the filing of a civil forfeiture action against Haggerty and SEO, seeking forfeiture of assets in the amount of $1.1 million and the seizure of Haggerty’s personal residence, which he purchased with stolen money.

The crimes charged in the indictment began in the late summer of 2009, when Haggerty was a volunteer for Mayor Bloomberg’s campaign for reelection. Haggerty falsely represented to Mayor Bloomberg’s agents and campaign workers
that he would arrange for nearly $1.1 million to be spent on an Election Day ballot security and poll watching operation, to be run through the New York State Independence Party. Relying on those false representations, Mayor Bloomberg’s agents approved a contribution of $1.1 million of his personal funds to the Party’s housekeeping account in order to fund the operation. In reality, neither Haggerty nor SEO made any expenditure in connection with ballot security and poll watching for Election Day 2009. For its part, the Party spent less than $32,000.

“This case is about theft and greed, but it is also about transparency and the integrity of the electoral process,” said District Attorney Vance. “Haggerty grossly abused his position within the campaign that trusted him with important matters. At a time when the public is particularly distrusting about our state government processes, his use of a shell company to conceal his involvement from the public simply further breeds cynicism.”

According to the indictment, defendant Special Election Operations, LLC, was purported to be a vendor for the Election Day operation, to be paid for extensive work by the Independence Party. At the time the work needed to be done, the company had not even been created, and Mayor Bloomberg and his campaign staff did not know about its purported existence or its alleged involvement in the Election Day operation. According to the indictment, Haggerty created the company on December 3, 2009 – a month after Election Day – and within days opened a bank account in the company’s name. On December 11, 2009, the Party wired $750,000 from its housekeeping account to the Special Election Operations, LLC account. Haggerty then used approximately $600,000 of the stolen funds to purchase a home.

After Election Day, Haggerty tried to conceal his theft and laundering of the money by falsely telling Mayor Bloomberg’s campaign workers that he had actually made significant expenditures on ballot security and poll watching. To corroborate those false claims, Haggerty presented a campaign representative with three bogus paychecks for poll watchers.

The asset forfeiture suit filed today seeks $1.1 million in forfeiture from Haggerty and SEO, and includes the forfeiture of the house that Haggerty bought with the stolen money.

Grand Larceny in the First Degree, a class B felony, punishable by up to 25 years in prison.

Money Laundering in the Second Degree, a class C felony, punishable by up to 15 years in prison.

Falsifying Business Records in the First Degree (three counts), a class E felony, punishable by up to 4 years in prison.

[1]. Charges contained the indictment are merely allegations, and the defendants are presumed innocent unless and until proven guilty. 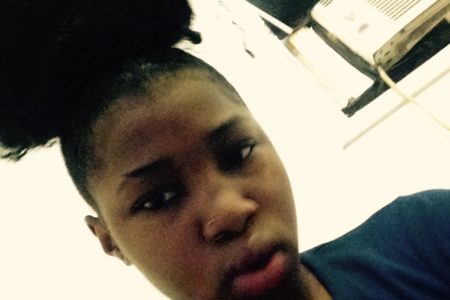 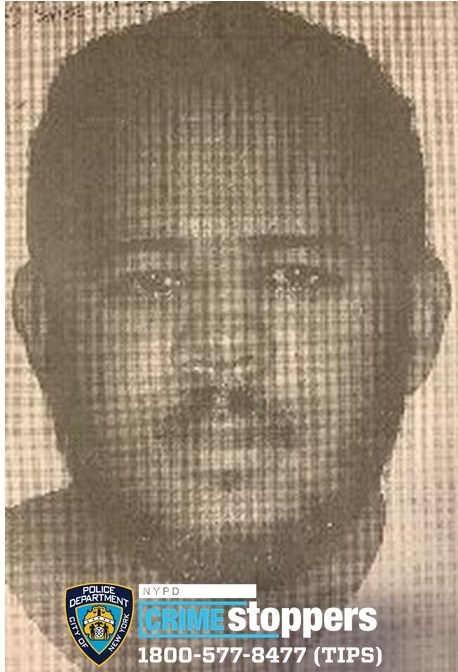