Manhattan District Attorney Cy Vance, Jr., and New York City Police Commissioner Dermot Shea today announced the extradition from Jamaica and arraignment of TREVOR WILLIAM FORREST, a/k/a “SHAIKH ABDULLAH FAISAL,” a/k/a “SHAIKH FAISAL,” 56, a citizen of Jamaica, for using his public profile and personal network to recruit and provide support to those seeking to commit acts of violence and terrorism against others. FAISAL, who in 2017 was named a “Specially Designated Global Terrorist” by the U.S. Department of the Treasury’s Office of Foreign Assets Control, was previously convicted in the United Kingdom of crimes related to inciting murder and using racially charged, hateful rhetoric in furtherance of terrorist ideologies. FAISAL has publicly supported the terrorist organization known as the Islamic State, a/k/a “ISIS” or “ISIL,” and called for the establishment of an Islamic caliphate through violent acts encouraged by the defendant’s online lectures and militant propaganda. FAISAL is charged in a New York State Supreme Court indictment with Soliciting or Providing Support for an Act of Terrorism in the First Degree as a Crime of Terrorism, among other charges.[1]

“The indictment and arrest of Shaikh Faisal nearly three years ago put a stop to the prolific, radical Islamic propaganda and terror recruitment alleged in this case – delivering a major blow to ISIS’ overall recruitment capabilities,” said District Attorney Vance. “Now, Shaikh Faisal has finally appeared in a Manhattan courtroom to face justice under due process for the crimes of terrorism he is charged with in our indictment. In addition to shutting down Faisal’s dangerous rhetoric and his recruitment of new terrorists, the effects of his arrest have been felt across the counterterrorism community worldwide, which has gained actionable intelligence thanks to our seizure of numerous electronics from his home.

“I thank the prosecutors in my Office’s Counter Terrorism Program and our NYPD partners – especially Deputy Commissioner of Intelligence and Counterterrorism John Miller, Chief of Intelligence Thomas Galati, and undercover personnel – whose hard work, courageous operation, and seamless collaboration with our Office made this indictment possible. I also thank the Justice Department’s Office of International Affairs for their diligent work in support of this extradition. Our city, nation, and world are safer with this terrorist behind bars.”

Police Commissioner Dermot Shea said: “Abdullah El Faisal has spent two decades inspiring the terrorists behind plots and attacks in London, New York, and onboard airplanes in flight. As outlined in these charges, Faisal actively encouraged and facilitated the recruitment of an NYPD undercover officer into ISIS, a terrorist organization behind murder and bloodshed in this city. I want to thank District Attorney Cy Vance and his team for their relentless support of this case and the prosecution of Sheikh Faisal.”

On August 25, 2017, FAISAL was arrested outside his home in St. James, Jamaica by Jamaican authorities based on a provisional arrest warrant issued at the request of the United States. Arresting officers seized numerous cell phones, laptops, thumb drives, external hard drives, cameras, and other electronics from his home during the arrest. Officers also recovered $524,000 in Jamaican currency (approximately $3,500 USD) and £1,850 pounds (approximately $2,400 USD) from the defendant’s home. On August 13, 2020, FAISAL was extradited from Jamaica to New York City and he was arraigned on August 14, 2020.

The Manhattan District Attorney’s Office has successfully prosecuted terrorists under New York State’s anti-terror laws, which were enacted following the attacks on September 11, 2001.

In 2019, James Jackson was sentenced to life without parole for murdering Timothy Caughman to incite a “race war.” The defendant’s guilty plea marked the first-ever conviction in New York State for Murder in the First Degree in Furtherance of an Act of Terrorism, as well as Murder in the Second Degree as a Crime of Terrorism.

In 2014, Jose Pimentel was sentenced to 16 years in state prison for constructing improvised explosive devices to detonate in Manhattan. Pimentel, who viewed FAISAL’s videos, participated in the defendant’s online chat forum, and cited the defendant as one of his primary inspirations, was convicted of Criminal Possession of a Weapon in the First Degree as a Crime of Terrorism.

[1] The charges contained in the indictment are merely allegations, and the defendant is presumed innocent unless and until proven guilty. All factual recitations are derived from documents filed in court and statements made on the record in court. 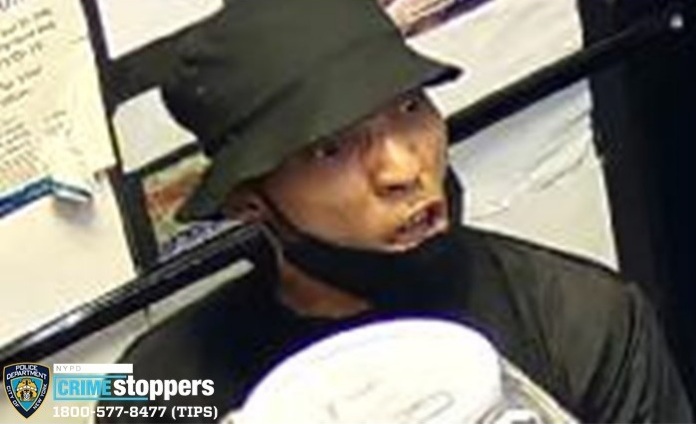 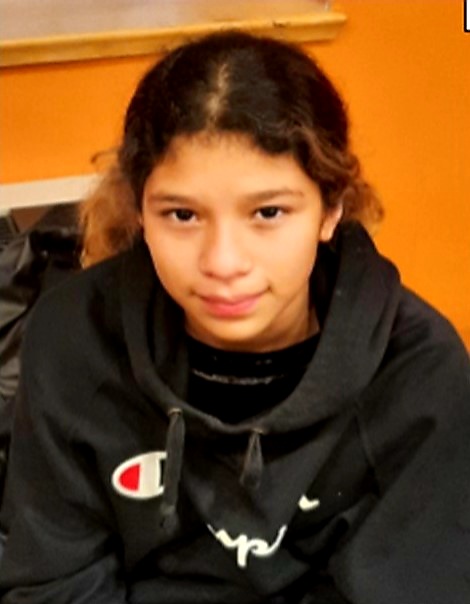