Manhattan District Attorney Cyrus R. Vance, Jr., today announced the sentencing of Taye Elleby, 36, to 10 ⅔-to-32 years in state prison for running a prostitution ring and trafficking a 17-year-old female victim into prostitution. On December 16, 2013, a jury in New York State Supreme Court found Elleby guilty of the top count of the indictment against him, Sex Trafficking, as well as two counts each of Promoting Prostitution in the Second and Third Degrees.

“Sex trafficking is a serious crime that leaves terrible scars on its victims,” said District Attorney Vance. “But just like any other criminal enterprise out to make money, sex traffickers like Taye Elleby often leave digital footprints that are devastating proof of their crimes. My Office’s human trafficking prosecutors are also cross-trained in financial investigations, and are working with financial institutions to flag suspicious banking behavior typical of sex traffickers. Using financial crime investigative techniques, we are not only able to build stronger cases, but better able to identify victims and get them the help they need.”

As proven at trial, beginning in March 2013, Elleby ran a prostitution ring from his Harlem apartment involving a 17-year-old girl that he trafficked into prostitution. Elleby, who advertised commercial sexual services through the website Backpage.com, controlled the victim through physical, emotional, and psychological coercion, and demanded that she hand over nearly all of the money she made. If the victim did not follow his rules, Elleby physically assaulted her. In one incident, he did not allow her to eat when she had not earned enough money. He also used emotional manipulation, convincing the victim that he loved her, and that she loved him.

The defendant was arrested outside his home after the victim’s mother contacted law enforcement. Prosecutors were able to connect scores of ads Published on Backpage.com to Elleby through various forms of forensic evidence which were presented at trial.

Last month, District Attorney Vance, in conjunction with Monique Villa, the CEO of the Thomson Reuters Foundation, issued a white paper that provided guidance to the financial industry on how to identify and report irregularities in financial transactions that might be linked to human trafficking activity. The document has been adopted by some of the world’s leading financial institutions, including American Express, Bank of America, Citigroup, and JP Morgan Chase, and is the key outcome of the financial working group initiated last April (here).

Some of the suspicious financial behaviors identified in the document include the regular transfer of funds from the employees’ accounts back to the employers (indicative of labor trafficking), recurrent business transactions taking place outside the time of known business operations, international transfers of funds that are inconsistent with the stated business purpose of the customer, and a high number of individual accounts opened and closed simultaneously. The document also identifies a number of industries whose workers are more easily exploited by traffickers, including non-unionized service or hospitality providers, labor intermediaries, nail salons, travel agents, restaurants and strip clubs. 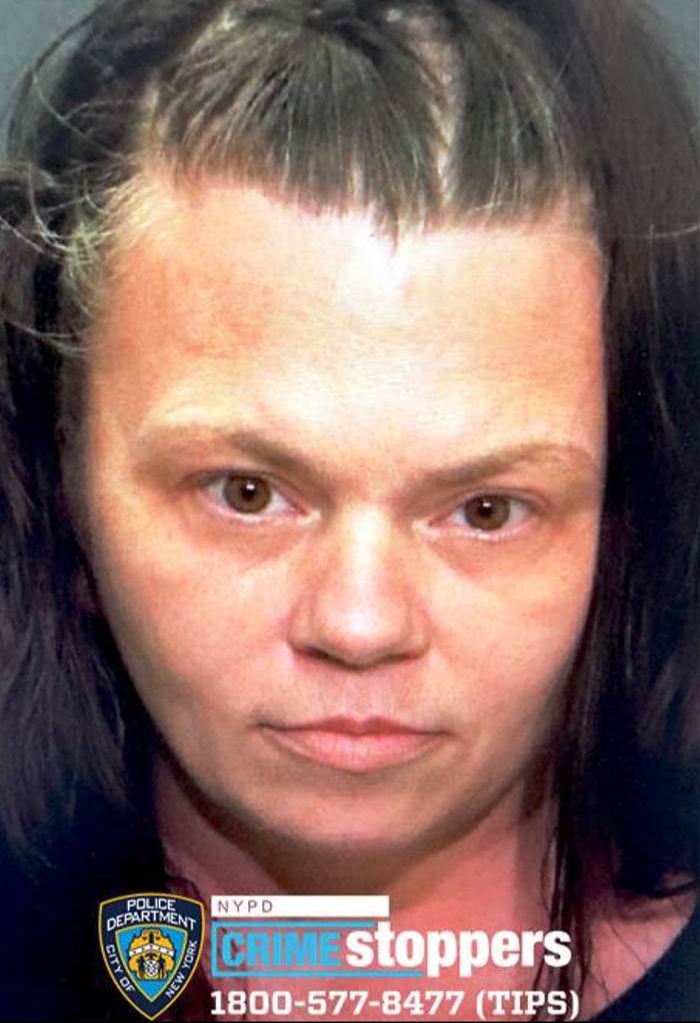 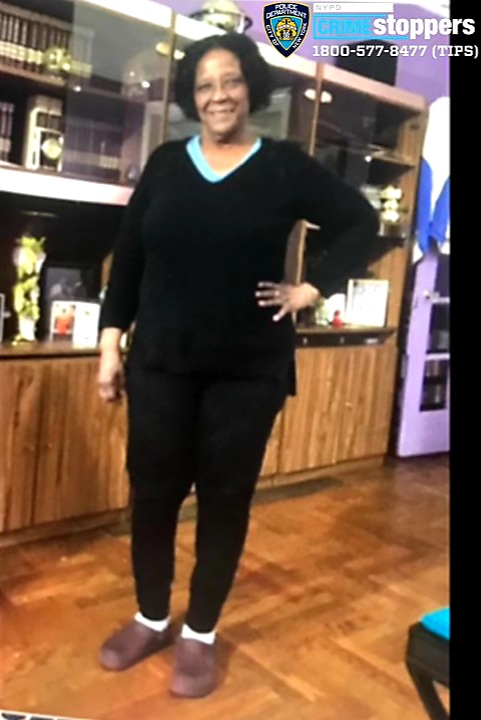