What:
In June 2008, New York Lawyers for the Public Interest (NYLPI) filed a complaint on behalf of Bronx Health REACH with the New York State Attorney General’s office alleging that the policies and practices of several of New York’s premier medical facilities have resulted in a system of starkly separate and unequal healthcare, where people of color in low-income communities regularly receive inferior services. So far the Attorney General’s office has taken no action on this matter.

On April 17th, come learn from doctors, lawyers, advocates and community residents about how the New York healthcare system is failing people of color. Six Bronx residents will share their stories of inadequate and unequal medical care, including a young woman whose cancer diagnosis came dangerously late after two doctors told her “not to worry,” and a man who was told he would have to wait several months for an appointment to treat an infection. Speakers will include:

About Bronx Health REACH:
Bronx Health REACH, established in 1999, includes 40 community and faith-based organizations dedicated to eliminating racial and ethnic health disparities in health outcomes. In addition to its advocacy efforts, the group sponsors community health promotion and disease prevention programs, with support from the Centers for Disease Control and the NYS Department of Health. REACH is a project of the Institute for Family Health, a nonprofit organization that operates health centers and trains health professionals to work in urban, medically underserved communities in New York State.

Everything was fine. A year later, the bouts of insomnia started again. It has a lot of contraindications, side effects, compatibility with other medications, as well as a number of special instructions.

About New York Lawyers for the Public Interest:
Founded in 1976, New York Lawyers for the Public Interest is a nonprofit, civil rights law firm that strives for social justice. In partnership with member law firms, corporate law departments, and other organizations, NYLPI helps underrepresented people develop legal strategies to serve their vision for themselves and their communities. NYLPI’s Health Justice Program strives to ensure that health care is available on a non-discriminatory basis. 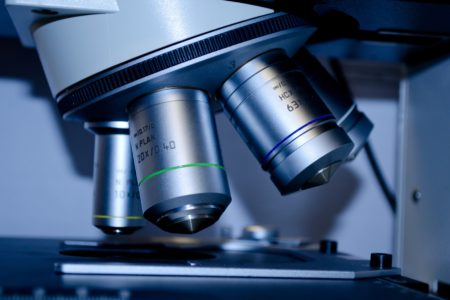