Cops are hunting two armed thieves who pistol-whipped a deli clerk during a robbery in Bronx, police said Sunday. 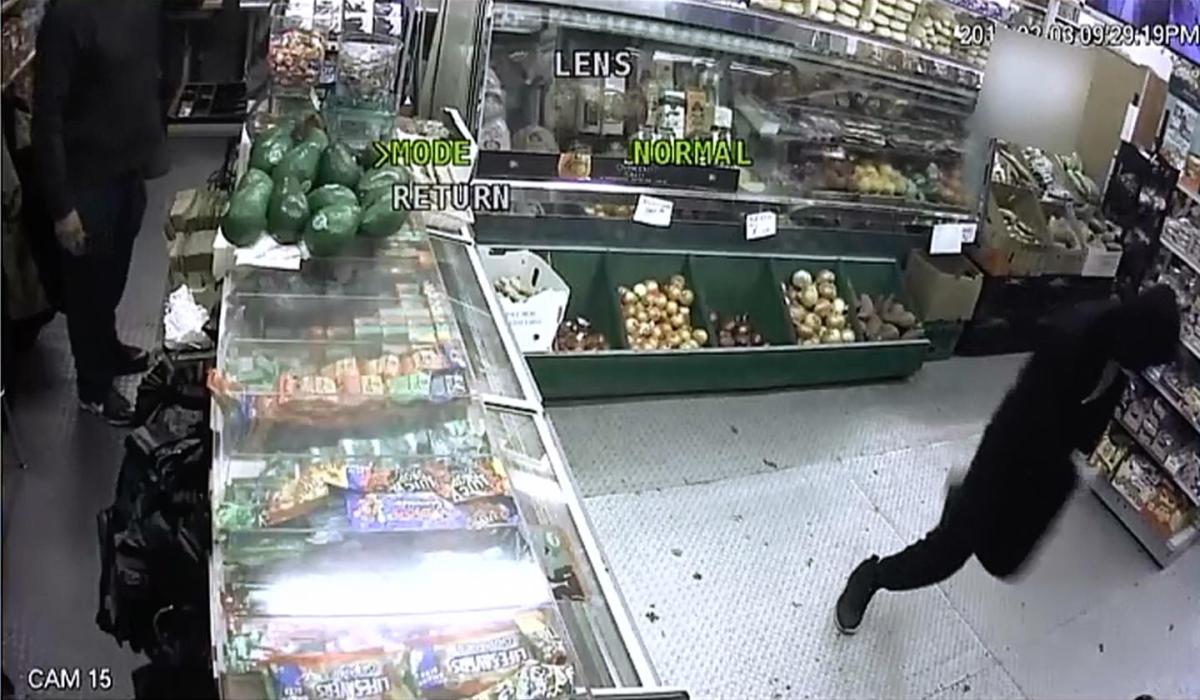 The two bandits stormed the deli wearing masks and brandishing handguns, cops said. One of the robbers went behind the counter and ordered a 50-year-old employee to the ground, before removing cash from his pockets.

The other thief was caught on video lunging onto a counter and pistol-whipping a 48-year-old clerk twice in the head, while demanding cash from the register.

The clerk complied, handing over handfuls of cash to the masked bandit, who then fled the deli with his accomplice, police said.

Police say the suspects left with a total of $800.

The injured deli worker went to Jacobi Hospital to be treated for wounds to his head, according to officials.

Police are now asking the public’s help identifying the robbers, described as black men in their 20s. 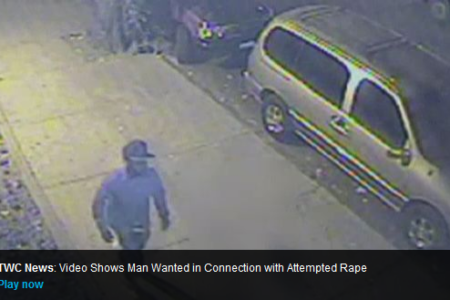 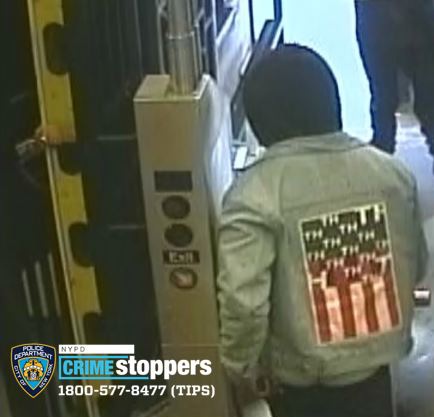