Police were searching Tuesday evening for a suspect in the fatal shooting of a man in Bronx.

Officers were dispatched around 4:40 a.m. Sunday to 1183 Castle Hill Ave., in the Unionport section of the Bronx, police said.

They found Xavier Logan, 22, lying at the scene with a gunshot wound to the head and chest. Logan was rushed to Jacobi Medical Center, where he was pronounced dead.

Police Tuesday evening released a surveillance video of a suspect in the shooting. He was described as a black male in his early 20s, standing 6 feet to 6 feet 2 inches tall, with a beard.

The suspect was last seen wearing as gray sweatshirt and blue sweat pants, with a white stripe and black hat. 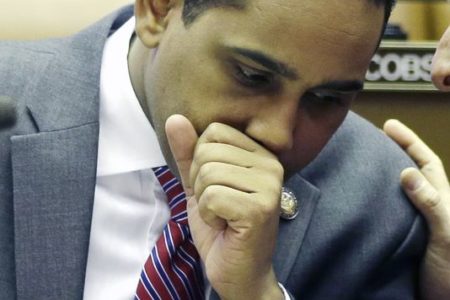 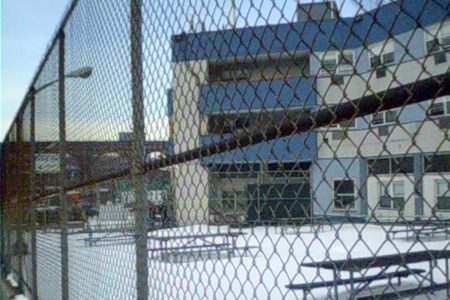 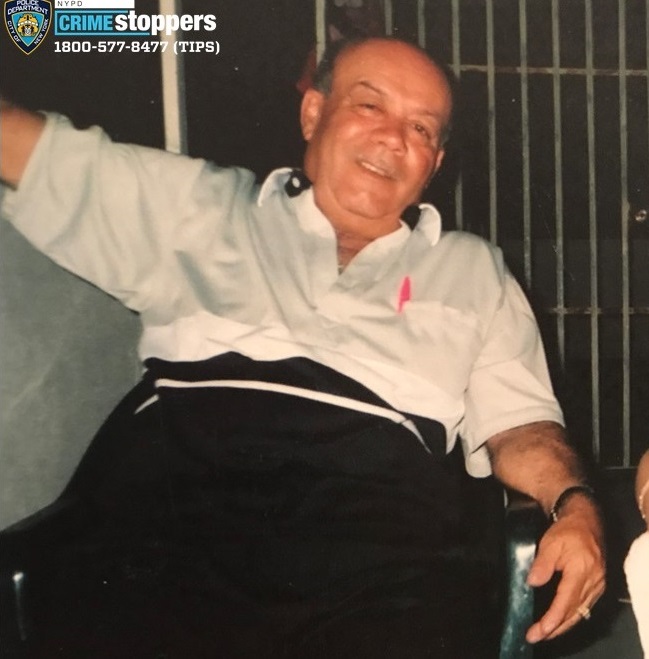