The search continued Thursday for two men who police say they want to question after a woman fell out of a window to her death in Bronx.

Police released surveillance video they say shows the two men running out of the apartment building at 940 Grand Concourse minutes after Maria Carolina Sanchez-Tiburcio plummeted to her death.

According investigators, the 43-year-old housekeeper was cleaning an apartment on the fifth floor around 3:00 p.m. Friday when they believe the two men forced their way in intending to rob the place.

One neighbor, who asked not to be identified, recalls hearing loud thuds from her unit across the hall.

“As though you would bump into a cabinet or something,” she said. “I didn’t hear any screaming or anything like that.”

“We believe that in her trying to get out of that situation, went out the window and then fell to her death,” NYPD Chief of Detectives Robert Boyce said.

Her body was found in a courtyard. The gloves of the emergency responders remained on the ground days later.

Sanchez-Tiburcio’s death is now being treated as a homicide, 1010 WINS’ Al Jones reported.

“It’s considered a murder because the death happened in the course of another felony, which was a robbery,” Police Commissioner James O’Neill said.

Her neighbors in the apartment building where she lived with her boyfriend are shocked. They say she was a mother of two, working two jobs to support her family.

“Everybody has to work hard to make money,” her neighbor Glenn Dodoo said. “She was trying to make her own ends meet.”

There was no answer at the door where the alleged break-in took place, but the building’s super pointed out the unit’s peep hole is rigged with a surveillance camera, Burrell reported. It is not clear if that may have captured clearer images of the suspects.

Police and neighbors are simply hoping they are quickly caught.

“I do hope for the sake of her family they find out who it is or whatever is going on,” the neighbor said.

Police said Perez was arrested for having an illegal gun, but Boyce said he is no longer cooperating with the investigation.

The suspects were not able to get any valuables from the apartment before they fled, police said. 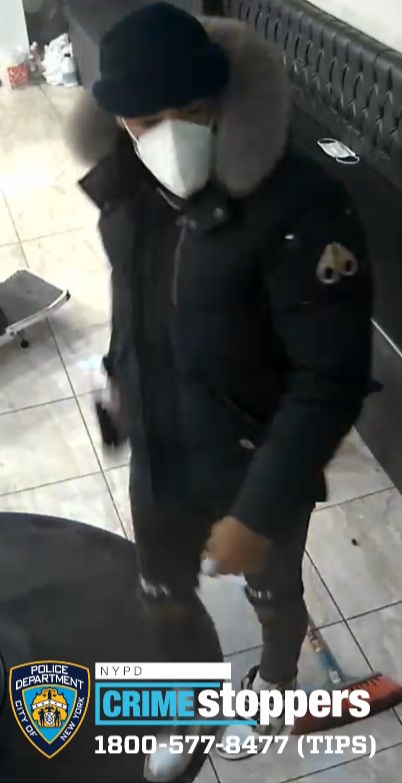 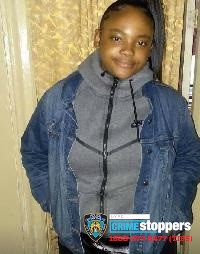