Safeguard Self Storage expanded its presence in the New York metropolitan self-storage market again with the opening of its newest location, a 57,000 net rentable square foot addition to its existing facility on Bronx Boulevard in Bronx, New York about four miles northeast of Manhattan. 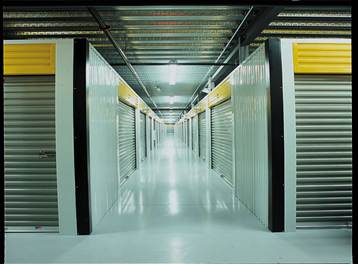 This is Safeguard’s 63rd store nationwide and its 23rd store in the New York Metropolitan Area.

Safeguard Self Storage, a provider of premium self-storage solutions, opened its twenty-third operating location in the New York metropolitan self-storage market. This facility, conveniently located at 4323-4327 Bronx Boulevard in Bronx will continue to help provide this community’s growing demand for high-quality storage units and self-storage space.

Safeguard has a deeply established presence in the New York market, now with 23 open locations. Less than three months ago, Safeguard Self Storage opened its 21st operating location on Utica Avenue in Brooklyn, New York and acquired its 22nd location in Thornwood, New York (about 20 miles further north) a month later. As is typical of Safeguard’s 63 stores nationwide, the Bronx II self-storage facility is designed with security, convenience and customer service in mind. Amenities at this location include: heated and air conditioned space, a convenient drive-up loading area, computer-controlled access to the building, individual unit alarms and digital video recording of the property.

“Safeguard’s strong development ability enabled the company to acquire the land and design and build this exceptional 57,000 square foot facility in a densely populated area to help serve this market. This new store complements the company’s development and acquisition of new locations. The company owns four other properties in development, two of which are in New York (one also in the Bronx) and two of which are in South Florida.”, reported Allan Sweet, Chief Executive Officer of Safeguard Self Storage.

“This new store expands the company’s presence and adds to the critical mass that the company has developed around the Safeguard Brand in the New York Metropolitan Area”, said Mark B. Rinder, Executive Vice President and Chief Financial Officer.

“The Bronx Boulevard location, like all of our New York facilities, is designed to provide an exceptional customer experience and is tried and true for the company.

Safeguard built the Bronx I store on the same street, nearly immediately adjacent to this new store and opened it in 2005. Thus, we know this market well. With this new store open, we continue to move full speed ahead on the company’s West Farms location in the Bronx and expect to open that store next year” said James Goonan, Senior Vice President of Development who has been leading the development activities of Safeguard portfolio for 13 years.

Ken Finlay, Senior Vice President of Operations added, “The stores convenient location (immediately off the exit ramp from the Bronx River Parkway), the plethora of amenities and the company’s dedication to providing outstanding customer service, makes renting with Safeguard the best storage option in the Bronx and the surrounding area. What makes Safeguard unique is the relationship that we develop with our customers–they are very important to us. We look forward to continuing to serve the residents and business people of the Bronx that we’ve gotten to know over the past eight years. It’s a great community and we’re proud to be part of it.”

To celebrate the grand opening of the new Bronx storage building Safeguard is offering all new customers a tremendous $1 Pays One Month Move-In Special. Call 718–502–6442 or visit safeguardit.com today for details. 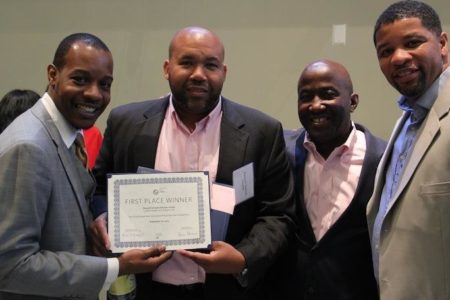