“We are so proud to have earned our third championship title,” said C.J. Sereno, head coach for the women’s cheerleading team. “It is remarkable what our team has been able to accomplish this year. We truly have a special group of athletes. Their positive attitude, dedication, commitment and love for this program made the work all worth it. This is the program’s third national championship in three years, and it has been a dream come true.”

Sacred Heart posted the top score in the finals, recording a 96.73 out of 100 possible points. They were among nine teams that qualified for the finals. The division featured 17 teams, including University of Rhode Island in Providence, RI and Towson University in Towson, MD.

As the second-largest independent Catholic university in New England, and one of the fastest-growing in the U.S., Sacred Heart University is a national leader in shaping higher education for the 21st century. SHU offers nearly 90 undergraduate, graduate, doctoral and certificate programs on its Fairfield, CT, campus. Sacred Heart also has satellites in Connecticut, Luxembourg and Ireland and offers online programs. More than 9,000 students attend the University’s nine colleges and schools: Arts & Sciences; Communication, Media & the Arts; Social Work; Computer Science & Engineering; Health Professions; the Isabelle Farrington College of Education; the Jack Welch College of Business & Technology; the Dr. Susan L. Davis, R.N., & Richard J. Henley College of Nursing; and St. Vincent’s College. Sacred Heart stands out from other Catholic institutions as it was established and led by laity. The contemporary Catholic university is rooted in the rich Catholic intellectual tradition and the liberal arts, and at the same time cultivates students to be forward thinkers who enact change—in their own lives, professions and in their communities. The Princeton Review includes SHU in its Best 87 Colleges–2022 Edition, “Best Northeastern” and Best Business Schools–2021 Edition. Sacred Heart is home to the award-winning, NPR-affiliated radio station, WSHU, a Division I athletics program and an impressive performing arts program that includes choir, band, dance and theatre. 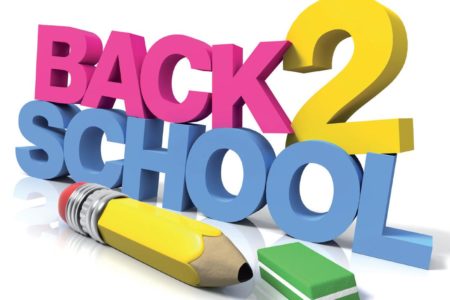