On Saturday, October 03, 2020, at approximately 1138 hours, police responded to a 911 call of a multiple vehicle collision at the intersection of East Tremont Avenue and Schley Avenue, within the confines of the 45th Precinct in the Bronx.

Upon arrival, officers observed a 75-year-old male, unconscious and unresponsive.

EMS responded and transported the male to Jacobi Hospital, where he was later pronounced deceased.

A preliminary investigation determined that the male was operating a 2008 Toyota Avalon, traveling southbound on East Tremont and approaching the intersection at Schley Avenue, when he suffered an apparent medical episode and rear ended the vehicle in front of him, a 2003 Hyundai Elantra, which was then pushed into two additional vehicles, a 2016 Honda CRV and a 2011 Subaru Legacy. 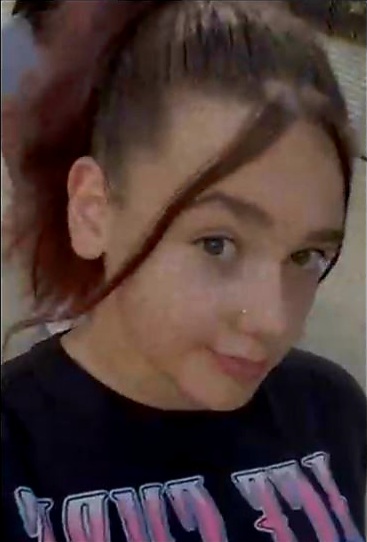 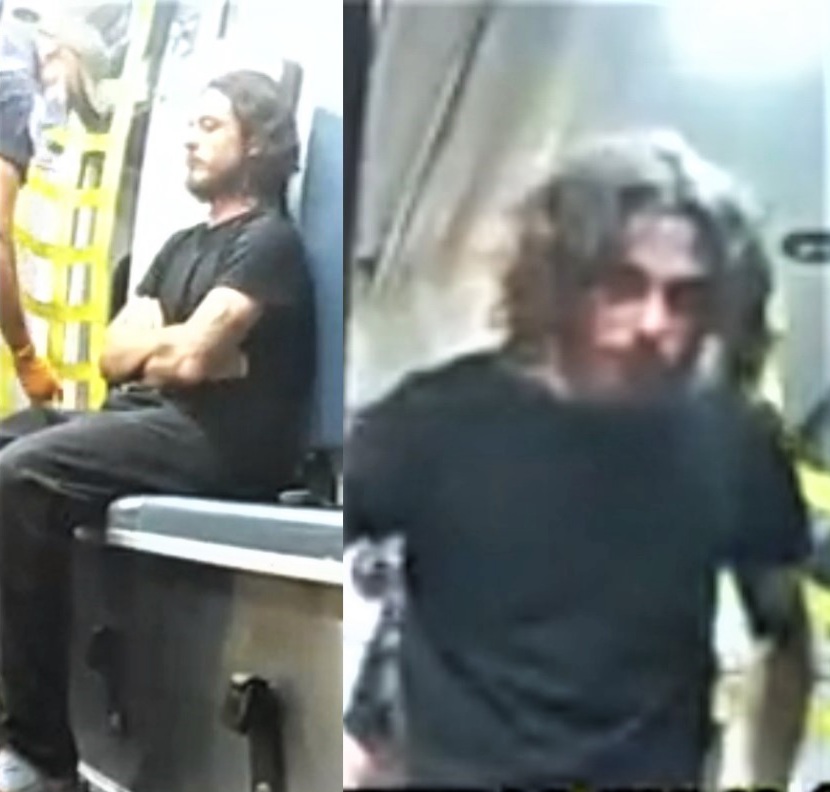 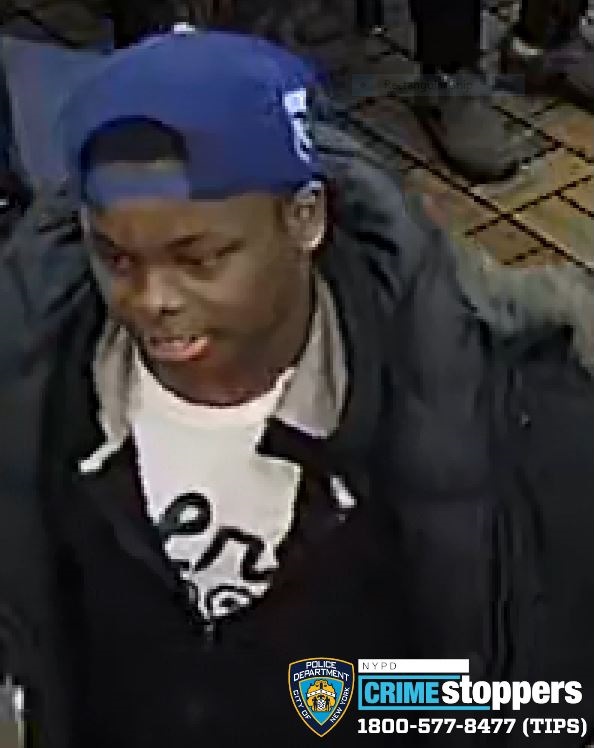