On Monday, September 09, 2019 at approximately 1322 hours, police responded to a 911 call of a single motor vehicle collision on the southbound Bronx River Parkway near Exit 8, within the confines of the 52 Precinct in Bronx.

The 22-year-old rear left passenger sustained injuries to his back and arm, and was listed in stable condition.

Further investigation by the NYPD Highway District’s Collision Investigation Squad determined the vehicle was traveling southbound in the center lane of the Bronx River Parkway, at an apparent high rate of speed, when the operator failed to properly navigate the roadway, causing the vehicle to veer right, off the roadway onto the grass median, before striking the metal guard rail with the front end portion of the vehicle. The vehicle then mounted the guardrail and came to a final rest, before becoming fully engulfed in flames. 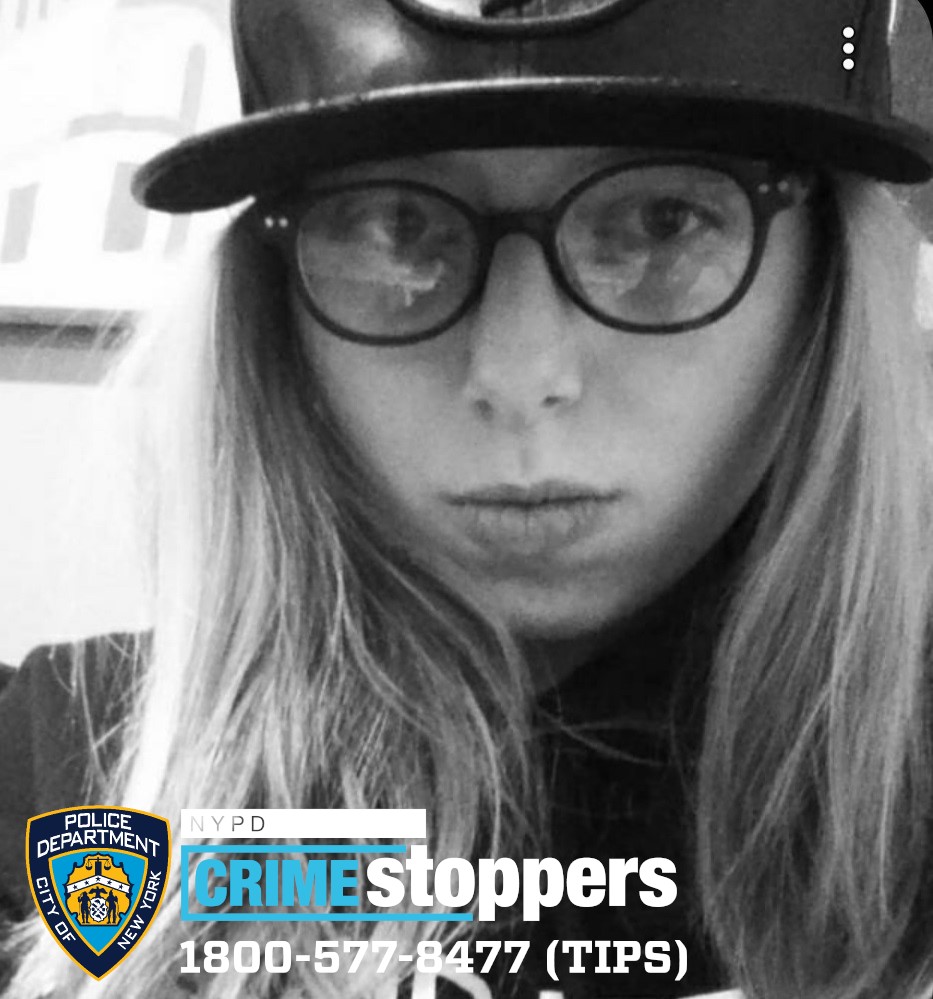 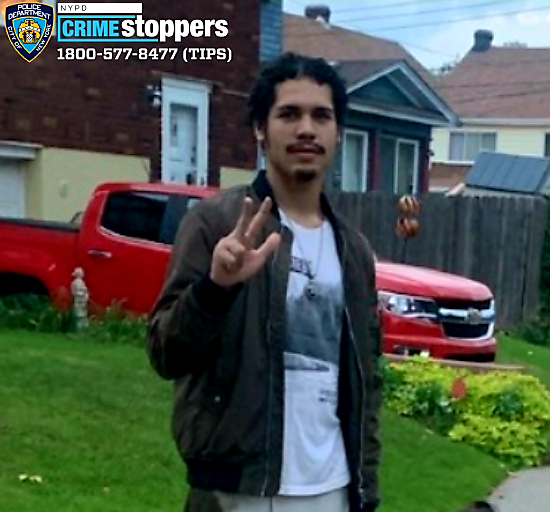