A hardworking young chef was gunned down in Bronx early Thursday by a brutal thief who kicked his motionless body, stole his iPhone and then casually strolled away, according to police.

Former Sunday school teacher Hwang Yang, 26, was left bleeding in the middle of a leafy Riverdale street around 12:30 a.m. – a bullet lodged in his chest – as his loving mother fretted he was late returning to the family’s home just two blocks away, police and family sources said.

Yang had just finished a shift at his new job as a cold-plate chef at The Modern, the upscale French-American restaurant at the Museum of Modern Art in Manhattan, sources said.

He often called for a ride home from his Kingsbridge subway stop, but this time he made the trek up West 232nd Street alone, a grieving relative said.

Mom Hyun Sub Yang, 50, a nail salon worker, wailed in pain and pounded on the iron gate in front of the family’s home Thursday after a trip to view her only son’s body.

Hyun Sub Yang later clutched one of her son’s shirts to her face for a trip to meet the family’s pastor.

Park said the heartbroken mom blames herself for not picking him up at the station.

The South Korea native who emigrated to the U.S. as a young boy only recently received his green card, relatives said, and he dreamed of returning to Seoul as a chef.

His dreams were cut short when a gunman in a gray hooded sweatshirt opened fire on 232nd Street near Ewen Park, according to a witness.

A witness who called 911 said the alleged gunman was probably more than 20 feet away from Yang when the shot rang out. 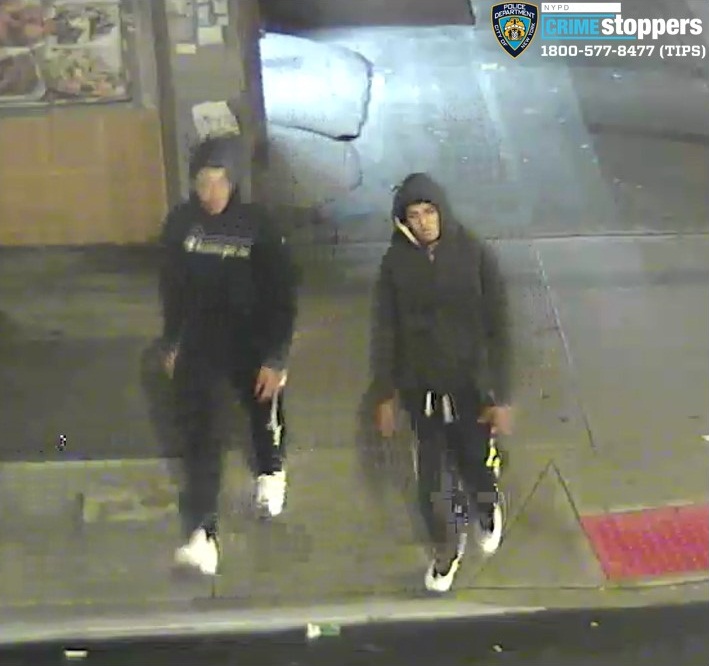 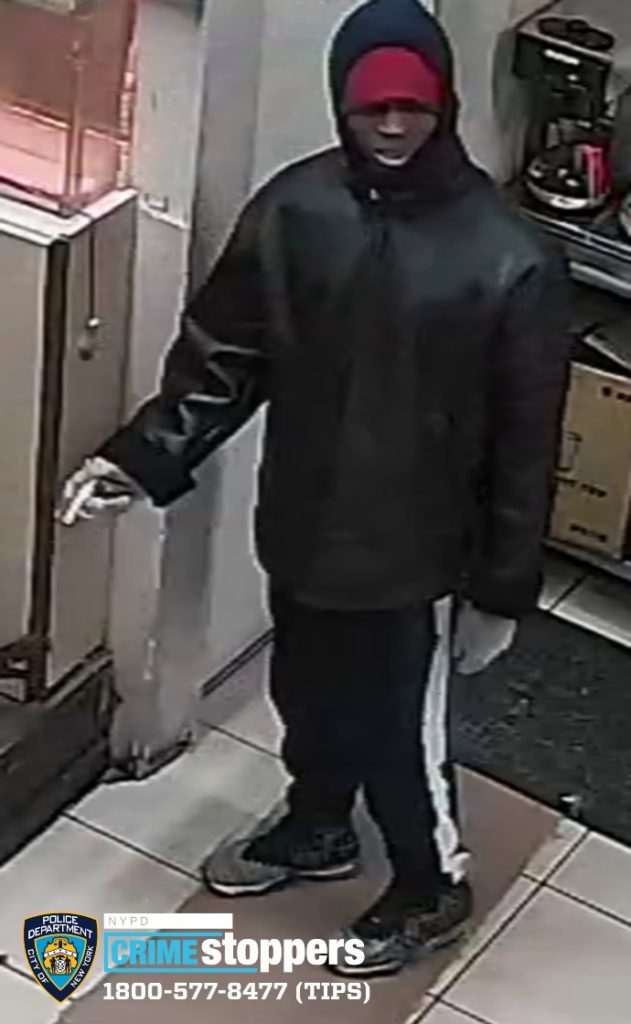