Home / News / Business / Rise Of The Machines At McDonald’s

There is a machine revolution going on at a McDonald’s in the Bronx. A new ordering kiosk is set to eventually replace workers at one store in the light of the increase in the minimum wage.

At a McDonald’s on White Plains Road just south of Allerton Avenue you will soon be placing your order from a new “Order Taker Machine” (OTM). The kiosk was installed after news broke that the minimum wage was going up and costs at the franchise store have to be kept down.

This new OTM is only one of four such kiosks that have been placed in the Allerton McDonalds. After all it takes only pennies an hour to run this OTM, it will never ask for a raise, overtime, and call in sick. Plus with this OTM the owner will not have to pay unemployment, or even have to keep tax records for this new employee.

According to the joint’s management no employee are to be fired, but that would mean no new employees would be hired to take orders from customers.

The new OTM will also never get into an argument with a customer, and like a bank ATM has a help button right in the lower middle section to assist a customer.

There may still be a live order taker, again much like a bank with one live teller, but using the ATM or now OTM should get a customer out quicker. As for live help, people are still going to be needed to cook the food, package it, and give it to the customer. As for paying for the food ordered it may be done with a credit or debit card at the OTM, or even by paying cash when you pick up your order. 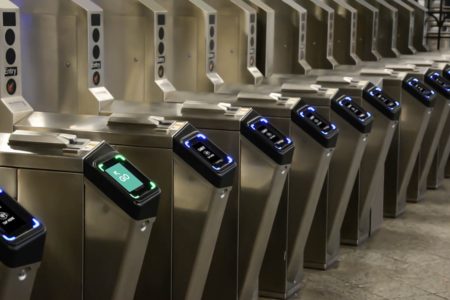 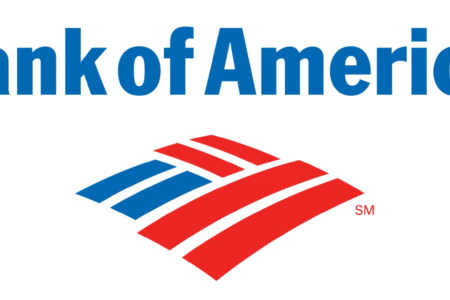