Schwartz has been with the NYPD since 2003 and was first assigned to Manhattan North Narcotics. Schwartz was then transferred to the 46th Precinct in Bronx based upon poor performance and disciplinary infractions. He was later reassigned to Housing PSA 8 on modified duty after leaving a loaded gun in his patrol car.

The New York Daily News also reported on numerous suspicious Vehicle and Traffic Law (VTL) arrests by Schwartz that led to dismissal by prosecutors, often without explanation, or resulted in unnecessary acquittals after trial. These wrongful arrests have resulted in numerous civil rights lawsuits. Schwartz has been named in five such misconduct lawsuits that are either still pending or the status is unknown. His actions have thus far cost New Yorkers at least $25,000.

“For years, Detective Specialist Darryl Schwartz has directly profited from his violations of New Yorkers’ Constitutional rights, racking up thousands of dollars in overtime from these illegal arrests,” said Willoughby Jenett, Staff Attorney with the Bronx Trial Office at The Legal Aid Society. “Despite a lengthy history of on and off the job misconduct, leading to multiple disciplinary proceedings and civil lawsuits, Det. ​Schwartz has always kept his rank, his job, and his pension. In light of this reporting, we demand respective investigations for wrongdoing by the Manhattan, Bronx, and Brooklyn district attorneys into every case involving Officer Schwartz.” 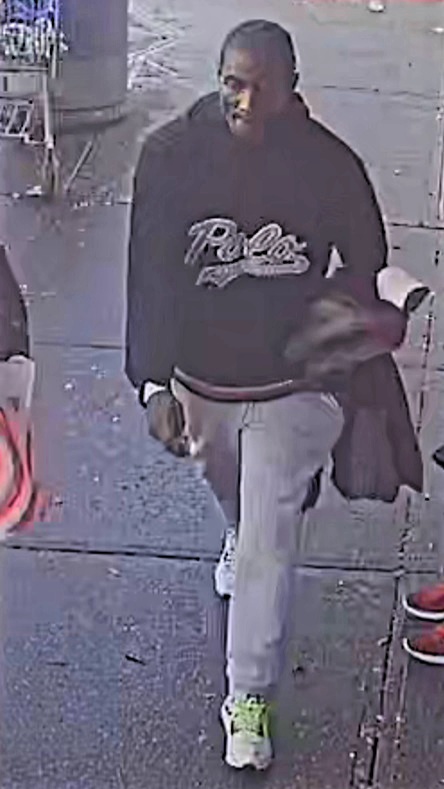