A study by researchers at Albert Einstein College of Medicine of Yeshiva University suggests that body mass index (BMI)—the most commonly used weight-for-height formula for estimating fatness—may not be the best measure for estimating disease risk, and particularly the risk of certain types of cancer. The study was published today in the online edition of the American Journal of Epidemiology.

BMI is calculated by dividing a person’s weight (in kilograms) by his or her height in meters squared, or W/H2. Most of the early studies that used the formula, starting roughly sixty years ago, were conducted among middle-aged men. BMI has become the most widely-used weight-for-height index in large population studies of children and adults, thanks mainly to its ease of calculation and the ready availability of weight and height data. Newer technologies have since been developed for measuring body fat, but they can be prohibitively expensive and time consuming.

A BMI between 18.5 and 24.9 is considered ideal; obesity is defined as a BMI of 30 or greater. According to the Centers for Disease Control and Prevention, the higher one’s BMI, the greater the risk for a range of diseases, including heart disease, high blood pressure, type 2 diabetes and certain cancers.

“It has long been recognized that BMI is an imperfect indicator of body fat because weight does not distinguish between lean body mass (muscle, bones, blood, water) and fat mass,” said lead author Geoffrey C. Kabat, Ph.D., senior epidemiologist in the department of epidemiology & population health at Einstein. “This means that two individuals can have the same BMI but can have very different percentage of body fat. Furthermore, when using weight and height data, a single BMI formula may not be appropriate for all populations and all diseases.”

The goal of the current study was to determine whether alternative weight-for-height measures resulted in stronger associations with risk of specific cancers compared to BMI. Using weight and height data on nearly 90,000 Canadian women enrolled in the Canadian National Breast Screening Study, the researchers varied the BMI formula – changing the value of x in W/Hx – to see whether any of these variations on BMI better predicted the risk of 19 different cancers.

All values of x in W/Hx that showed significant associations with specific cancers were below the value of 2.0 (i.e., BMI) and included 0.8 for endometrial cancer, 1.3 for lung cancer in those who never smoked, and 1.7 for postmenopausal breast cancer.

While these findings need to be confirmed in other studies, they suggest that the optimal value of W/Hx may differ depending on the population studied as well as on the disease of interest, and that BMI may not be optimal for all purposes.

Dr. Kabat’s paper is titled “Scaling of weight-to-height in relation to risk of cancer at different sites in a cohort of Canadian women.” Other contributors include Moonseong Heo, Ph.D., and senior author Thomas E. Rohan, M.D., Ph.D., both at Einstein, and Anthony B. Miller, M.B., at the University of Toronto, Canada. The authors report no conflict of interests.

About Albert Einstein College of Medicine of Yeshiva University

Albert Einstein College of Medicine of Yeshiva University is one of the nation’s premier centers for research, medical education and clinical investigation. During the 2011-2012 academic year, Einstein is home to 742 M.D. students, 245 Ph.D. students, 116 students in the combined M.D./Ph.D. program, and 360 postdoctoral research fellows. The College of Medicine has 2,476 full time faculty members located on the main campus and at its clinical affiliates. In 2012, Einstein received over $160 million in awards from the NIH. This includes the funding of major research centers at Einstein in diabetes, cancer, liver disease, and AIDS. Other areas where the College of Medicine is concentrating its efforts include developmental brain research, neuroscience, cardiac disease, and initiatives to reduce and eliminate ethnic and racial health disparities. Its partnership with Montefiore Medical Center, the University Hospital and academic medical center for Einstein, advances clinical and translational research to accelerate the pace at which new discoveries become the treatments and therapies that benefit patients. Through its extensive affiliation network involving Montefiore, Jacobi Medical Center – Einstein’s founding hospital, and five other hospital systems in Bronx, Manhattan, Long Island and Brooklyn, Einstein runs one of the largest residency and fellowship training programs in the medical and dental professions in the United States.

Eating Our Way Into Trouble 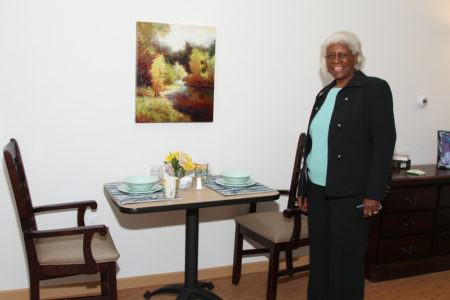 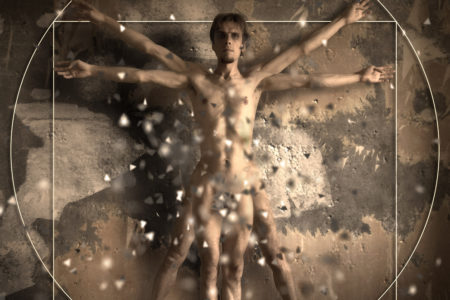