A section of a brick retaining wall collapsed in Bronx Thursday, stalling traffic on two major highways and impacting the evening commute.

The incident happened around 1:20 p.m. on the ramp from the Cross Bronx Expressway to the Major Deegan Expressway in the High Bridge section.

The exit ramp has been closed so that crews can clean up the scene.

No injuries were reported, but traffic was backed up for miles.

Firefighters are currently taking down pieces of brick that may be in danger of collapsing. The Office of Emergency Management says the New York City Department of Transportation is on the scene awaiting the New York State DOT, who will be handling demolition of the remaining facade after the Bridges Division determined it must be taken down.

There are no concerns regarding the interior wall infrastructure. There is no ETA on when repairs will be complete or when the ramp will reopen. 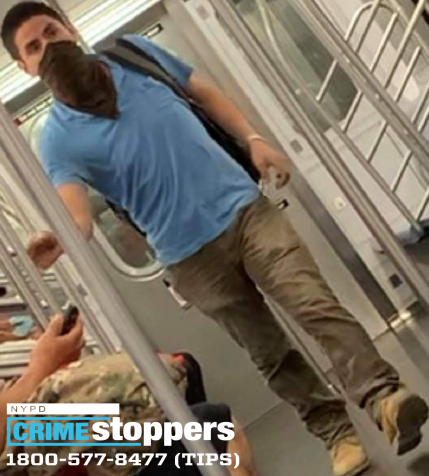