Per the Executive Order, localities, in developing their plans, must include key stakeholders, including “members of the community, with an emphasis in areas with high numbers of police and community interactions; interested non-profit and faith-based community groups; the local office of the district attorney; the local public defender; and local elected officials.”

To date, Mayor Bill de Blasio’s committee on this initiative has refused to include public defenders but, more importantly, these forums have entirely failed to include any smaller, community-based organizations led by people most affected by over policing or frontline leaders of the police reform movement.

Instead, Mayor de Blasio has excluded most critical voices and has ceded complete control of the process to the NYPD, the very entity whose actions lie at the heart of the current problem of policing.

The City Council held a hearing on January 11, 2021, lambasting the Mayor and the NYPD for botching the process of community engagement and allowing the NYPD to control the reform process.

Mayor de Blasio’s failure on this issue was also recently cited by Governor Cuomo, with the Governor condemning the lack of community input in the police reform process stating:

And I said months ago, to every locality… form a collaborative, put everyone around the table, let everyone speak, let everyone vent, discuss the release issues… a lot of important questions. Communities all across the state are doing it… they are making great progress.

But they (New York City) have a plan in by April 01,2021. That is like nine weeks – it has to be passed by the City Council. New York City… has the police department in charge of the reform plan, which by the way, does not make any sense to me. There is no agency that is going to reform itself.”

These town halls will culminate in a report that will be submitted to the New York City Council in March to inform the Council’s consideration of the reform proposal the Mayor and the NYPD plan to submit without community input.

“Mayor Bill de Blasio had a chance to bring New York City together to collaborate on a plan to transform the NYPD into a department that better serves the people of this city. He failed, but that does mean community voices can be sidelined in this process,” said Corey Stoughton, Attorney-in-Charge of the Special Litigation Unit with the Criminal Defense Practice at The Legal Aid Society. “Whether in organizing our own town halls or organizing street protests, New Yorkers will do what it takes to be heard on the question of how our city should be policed.”

“It’s clear that the City’s process to “reform and reinvent” policing has been a sham from the start and will not result in any more safety from police violence for Black, Latinx and other communities of color,” said Adilka Pimentel, spokesperson for Communities United for Police Reform. “Our Redefining Community Safety Town Halls are an opportunity for the public to share their vision of what will create safe & healthy communities, especially for communities that regularly experience violence from the police. Our series of virtual town halls and events are the real speakers’ corner, free from NYPD propaganda and free from the Mayor’s continued deceit and inaction around police violence.”

Preliminary schedule of Redefining Community Safety town halls and other events (All events are virtual due to CoViD; schedule will be updated as additional public events are added):

Don’t Get Scammed: Tips To Secure Your Private Information 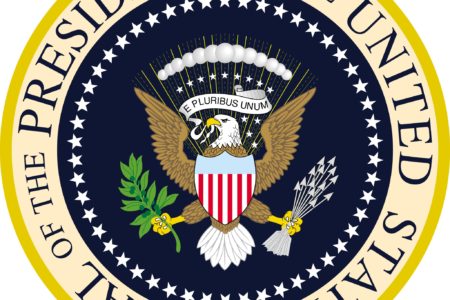 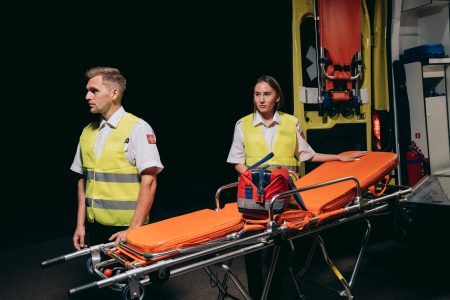 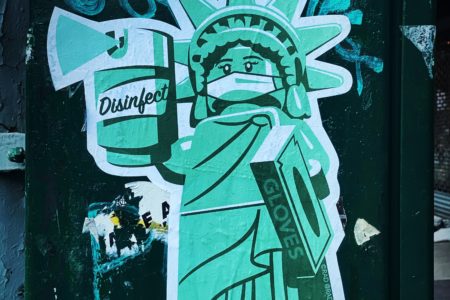