Raychell Vélez, a senior at Bronx Center for Science and Mathematics High School, took the top prize for her research on the effects of acidity and salinity in plant growth at Lehman’s second annual Bronx SciFest, held on Wednesday, February 26, 2014. The prize includes a four-year scholarship to Lehman College, a cash prize, and a chance to compete at the New York City Science and Engineering (NYCSE) Fair.

For her research, Vélez wanted to see whether acidity or salinity had any effect on the germination of seeds in crop plants. When her initial experiment showed no effect on the germination process, she moved on, expanding the scope of her research to determine the affects of salinity and pH on plant growth. Along the way she learned how to conduct statistical analysis. The result: for her presentation at the festival, she was able to show three generations of plant responses, the last being the number of seeds produced by exposed plants.

“Working with Raychell was a delight,” says her mentor Dr. Joseph Rachlin of Lehman’s Biological Science Department who worked with Vélez over the course of two years. “She took ownership of her project, was always on time, willing to help other students, and had a good sense of the future direction of her project.”

This year there were 16 presentations and more than 40 contestants. In second place were Yesenia Castelan and Noor Fatima for their research on “The Secretion of Catalyst that Leads to Induction of Par-4 Out of the Cell.” The two worked with Dr. Moira Sauane (Biological Sciences), whose own research focuses on studying therapeutic viruses that kill only tumor cells.

Nenekade Bah, Yaneska Mejía, and José Ramírez came in third place with their project, titled “Evaluation of the action of chemical pollutants upon the surface of different materials used in the electronic industry -Proof of concept.” Dr. Andre Jitianu of the Chemistry Department mentored the three students. His research is in the area of inorganic chemistry, specifically the Sol-Gel processes.

More about Bronx SciFest and NYCSE Fair could be found here and here respectively. 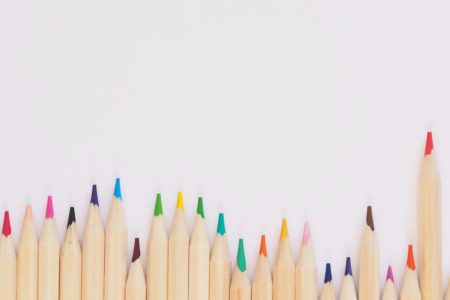 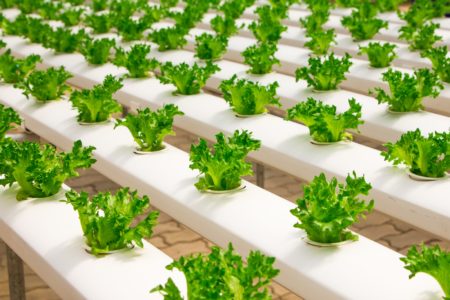 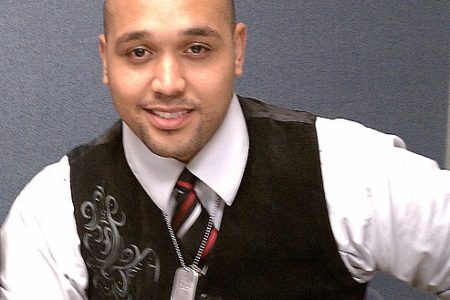