Accessible only by boat and unused for decades, the 2.5-acre rocky outcrop off the Bronx was valued at $265,000, but sold for $160,000 to an unidentified man who can see it from his back garden on nearby City Island.

Ozzie Crisalli, co-owner of Syracuse Realty, who is in charge of the island’s sale, had called the auction “an opportunity to own a unique piece of real estate with a history dating back over 350 years”.

Reports claimed that Ivanka Trump, daughter of Donald, was interested. Although she told a gossip columnist: “There’s not a lot that’s undiscovered in the tri-state area. So when there is, there’s usually a reason why it’s undiscovered.” Mr Crisalli disagreed, saying: “The island is serene and the views fantastic”.

Rat Island not only has an unappealing name, but an equally unappealing history. It was used in the mid-17th century as a typhoid quarantine hospital and was called the “Pelham Pesthouse”.

It was a writers’ and artists’ colony in the early 1900s and was owned by Red Brennen, a retired marine contractor who bought it for about $5,000 in 1972 and used it to store equipment and salvage barges.

Mr Brennen had taken potential buyers to the island in a small motorboat and emphasised that in summer, children swim off the island and canoeists take picnics.

One disadvantage, however, could be the tide, which has an eight-foot rise so the island’s size decreases dramatically during the day. 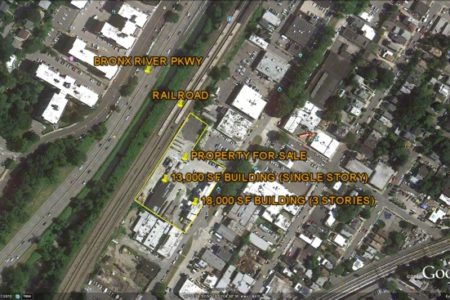 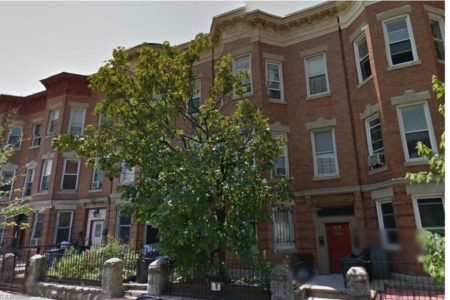 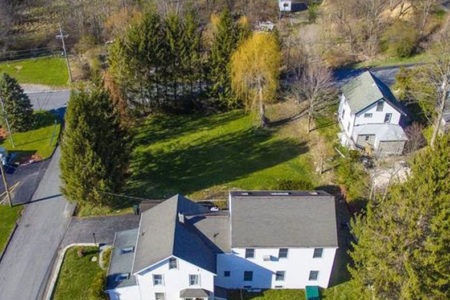