The New York City Police Department is seeking the public’s assistance in identifying the following three individuals, depicted in the attached surveillance video clip, who are wanted in connection to the below-listed homicide.

On March 05, 2021, at approximately 1716 hours, police responded to a 911 call of shots fired in the vicinity of Rosedale Avenue and E. Tremont Avenue within the confines of the 43rd Precinct in the Bronx.

Upon arrival, officers determined that a 35-year-old male was found lying unconscious and unresponsive at the location with at least one gun shot wound to his head.

EMS responded and transported the victim to Jacobi Hospital, where he was pronounced deceased.

On Friday, September 17, 2021, pursuant to an ongoing investigation, the following 22-year-old male individual was arrested in connection with the obove-listed murder.

The New York City Police Department is still seeking the public’s assistance in locating the following individual in connection to the above-listed homicide.

The suspect is described as a 23-year-old male, Black, approximately 6’01” tall, weighing 195 lbs., with brown eyes, and black hair. 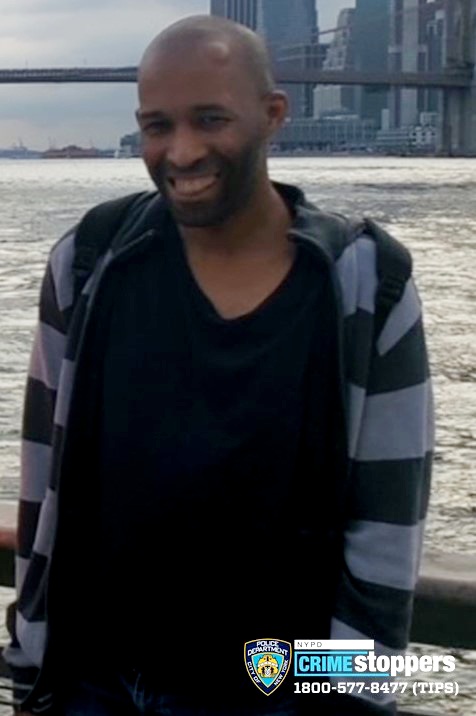