A Level 3 sex offender has been charged in the rape of a 75-year-old woman in the Bronx.

Cuevas is accused of raping the 75-year-old daughter of a woman that his mother was caring for as a home health aide.

He allegedly lured the woman into an elderly female neighbor’s apartment, tied up both women and raped the 75-year-old.

The rape victim was taken by ambulance to Lincoln Hospital, where she was in stable condition, police said.

Cuevas is a Level 3 sex offender who was arrested for two prior rapes in 1996. He was released on parole last November.

He is charged with rape, robbery, sex abuse and unlawful imprisonment. 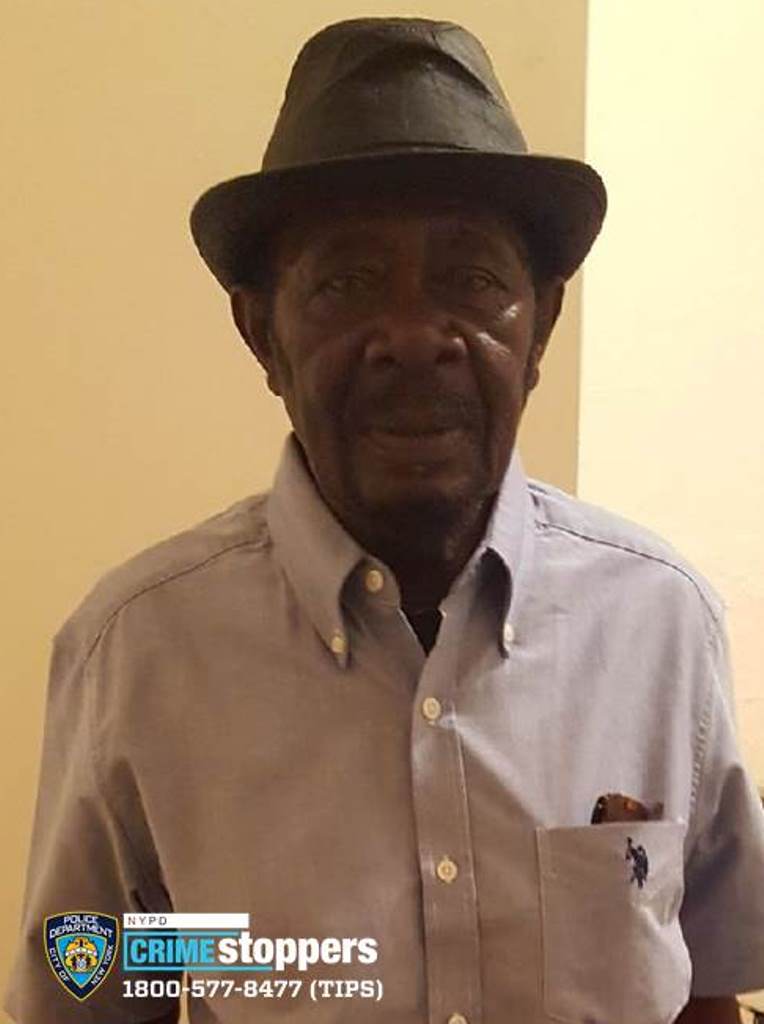