Ralph’s family settled in the Norwood section of the Bronx along Mosholu Parkway in the 1940s and 1950s. As a child Ralph attended the Salanter Academy Jewish Day School, P.S. 80 and Marsha Stern Talmudic Academy before graduating from DeWitt Clinton High School in 1957.

Once he completed High School Ralph took business classes at night school while working in Sales during the day. It was during this time that Ralph set his sights on Fashion.

While working for a tie company, Ralph was inspired to begin designing for his own neckwear, and in 1967 he went into business for himself. As apart of his branding Ralph changed his last name to Lauren and marketing his special line of ties under the name Polo.

Ralph’s designs were defined by an English aristocratic style that was a blend of sporty, New England American high-end formality. In 1968 when forging his initial menswear line he featured classic tweed suits and in 1971 with the launch of his Womenswear line Ralph continued his use of classic tailoring and fine taste, but with a feminine spin.

In 1972 Lauren debuted what would become his signature piece: the sport shirt, available in a variety of colors and featuring his trademark emblem of the symbolic polo player. Ralph Lauren’s style became famous after he dressed the male actors in the film adaptation of the book The Great Gatsby (1974). Ralph gained further notoriety when he was selected to design the clothing for Annie Hall (1977).

In the 1980’s Ralph continued his success with an expansion line that included a varied assortment of home accessories; pillows, throws, bed and bath products, furniture, and household paint. In addition Ralph diversified the appeal of his label by creating lines of clothing and accessories that targeted a wide range of socio-economic classes and demographics, including a jeans line and a children’s line for all ages and sizes.

Ralph also received the Lifetime Achievement Award from the Council of Fashions Designers of America (CFDA) in 1992. Lauren once said of his style, “I’m interested in longevity, timelessness, style—not fashion.” 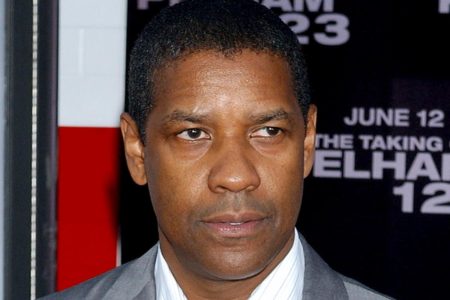 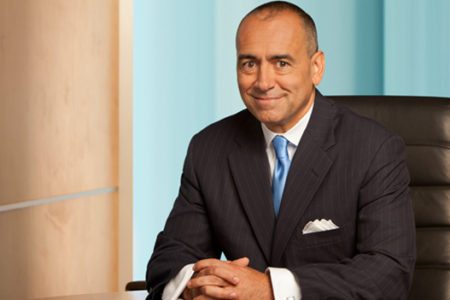