“Why isn’t the police commissioner of the mayor coming up with some plan to evaluate what’s going on in officers’ lives and maybe help them to prevent this from happening?” he told 1010 WINS’ Sonia Rincon.

Exactly what the evaluations would involve is up to the NYPD and mental health experts, but the lawmaker wants tests held every three years.

“We’re now calling for my colleagues in the State Assembly to pass this bill, that we may be able to weed out possible psychological problems of police officers,” he said.

“We’re tired of hearing case after case of police brutality and savage-like beatings and killings of our teenagers. So policy now has to be changed,” he added.

Retired officer Chuck Berkley tells Rincon that the policy could be a life-saver for officers as well.

“Just before the killing of Ramarley Graham and the beating of Jatiek Reed, four New York City police officers took their own lives,” he said.

“We need this bill. We need them to be constantly evaluated, just to make sure that everything is OK. And if everything is not, then let them get the proper treatment that they need,” he added. 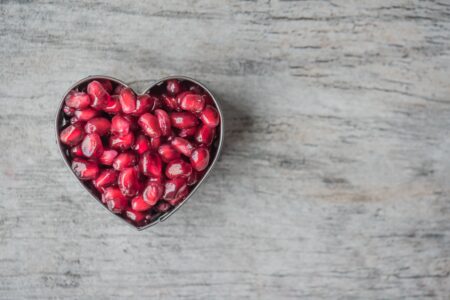 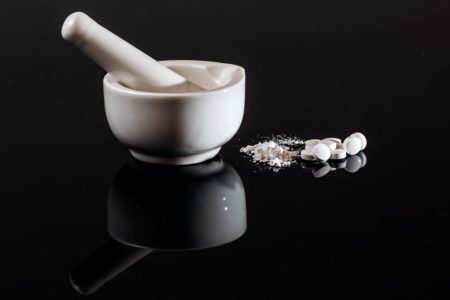 PARC Bronx Opens For People In Recovery From Substance Use Disorder