Two Bronx Democrats are looking to increase the penalty for shooting a child up to 10-years-old after a toddler in Bronx was shot in the arm while with his family in a park late last summer.

The legislators, Sen. Jeff Klein and Assemblyman Luis Sepulveda, introduced a bill (A.8361-a/S.6634)they call Luisito’s Law, named in honor of the child, which would create two new criminal charges for gunmen who endanger the lives of children.

On August 30, 2013 a bullet shot through three-year-old Luis Oyola’s arm as he walked with his family through Vidalia Park around 6:00 p.m. The shot was a result of a gunfight that broke out in the park. He was rushed to St. Barnabas hospital and survived the wound. The shooter is currently awaiting trial on assault charges with a possible penalty of one-and-a-half to four years in prison.

“We cannot allow our parks and playgrounds to become ground zero for senseless gun crimes,” said Klein, D-Bronx. “Right now, parks and playground are leaving children and families far too vulnerable. These should be safe havens, not shooting ranges. Luisito’s Law will send a very clear message to our state’s criminals: if you take aim at our children, we’ll fire right back.”

The bill would make shooting a firearm 500 feet from a park, playground or schoolyard a class C felony with a penalty of three-and-a-half to 15 years in prison, and make the shooting of a child 10 or younger a class B felony with a minimum penalty of five to 25 years in prison. “Too often in my district and around the state I hear news of children injured by stray bullets from shootings in their neighborhoods,” said Sepulveda, D-Bronx. “It’s unacceptable that the man who shot three year old Luis faced less time in prison than a common thief. Today, we are taking the first step to change that reality. This legislation will send a message to criminals that if they bring violence into the lives of these innocent children, they will face serious time behind bars.” 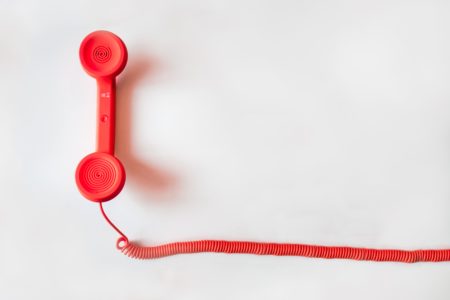 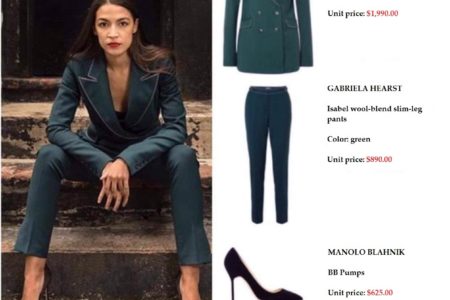