Governors Island was transferred from the Federal Government to the City and State of New York with a restricted deed: use had to be for public benefit, there could be no permanent housing, and all revenue had to be recycled into the island. So in 2018 when the de Blasio administration announced a massive rezoning for this incredibly unique green urban refuge in NYC, New Yorkers across the city were outraged.

In September 2020 amidst the CoViD-19 pandemic, the City resumed Uniform Land Use Review Procedure (ULURP) and began fast tracking rezonings for Governor’s Island, Flushing, SoHo/NoHo and Gowanus and elsewhere. The proposal is three times as large than what was originally (proposed in 2013), and the main rationale for this intrusive project – financial self-sufficiency – is not justified. The Trust For Governors Island’s (TGI) own vague speculative projections state that financial self-sufficiency would not be achieved until 2050. Also, as Manhattan Community Board 1 (CB1) has pointed out, there is no mandate in the Deed that notes the Trust must become financially self-sustaining.

There is strong opposition to the city’s proposal for upzoning Governor Island’s southern area which will allow buildings as high as 300 feet (none of the buildings currently exceed 5 stories) while dangling a climate center as bait. Essentially an incredibly unique green urban refuge in NYC will become a backyard for a massive corporate-style facility. Per the deed agreement permanent residential development is barred but hotels and dorms are permitted. The rezoning will pave the way for destination shopping, amusements, department stores, and other commercial and office uses. Manhattan Community Board 1 disapproved of the rezoning in its current form on December 22, 2020.

As it turned out, the CEO of the Trust that operates Governors Island (a former executive from Related Companies, a la Hudson Yard) stepped down and former Deputy Mayor for Economic Development, Alicia Glen, was installed as Chair kicking off the process for rezoning this public island for private mixed-use development. Glen quickly got the Trust’s mission changed to be about “bold visions” and “full potential”. She has sited “the hopeful case of Robert Moses“ and has said, “This is a nice piece of real estate” with regard to the island.  Both the Trust which she chairs and the “Friends of Governors Island,” a non-profit she works closely with are dominated by Big Real Estate firms such as Tishman Speyer, Related, and Blackstone.

More alarming is the timing of key ULURP hearings. On the eve of Election Day the Community Board 1 held its first public hearing regarding Governors Island. On December 14, 2020, the day of the Electoral College vote, Community Board 1’s Land Use Committee held a public hearing to vote on rezoning Governors Island. Just last week, Manhattan Borough President Gale Brewer quietly announced she is going to host a panel discussion about rezoning Governor’s Island on – Inauguration Day. And why hasn’t MAGIC, who has been advocating to protect Governor’s Island from private development not been included on this panel? Furthermore, the ULURP public review process during CoViD-19 has been on the city’s deficient virtual platform causing equity, access and transparency issues. Just this past Friday, a NYS Supreme Court judge issued a Temporary Restraining Order (TRO) against the city that blocks the Gowanus rezoning from moving forward because the de Blasio administration failed to follow the due process and notification provisions in the City Charter. The TRO is part of a larger lawsuit challenging the city’s attempt to proceed with “virtual-only” public hearings, brought by the community coalition Voice of Gowanus.

Manhattan Borough President Gale Brewer will host a Governors Island related event on Inauguration Day – Tuesday, January 20, 2021 06:00 p.m. Considering the makeup of the panel this is essentially a sales pitch for the unacceptable re-purposing (aka rezoning) of Governors Island which Manhattan Community Board 1 disapproved of in its current form on December 22, 2020.

Governors Island is a beautiful, history-filled place that essentially functions as a park – even in areas with buildings – and should continue to do so for future generations.  It is a haven for nature that yields significant ecosystem service benefits to NYC, and is already productive as a climate hub, thanks to the work of Earth Matter and GrowNYC. Better alternatives exist that can generate revenue with the existing stock of buildings while doing less harm to the National Historic District and to the function of the island as a calm respite from the city. Governor’s Island should stay public, park-like, low-rise, filled with trees not buildings. Don’t turn it into another Hudson Yards. 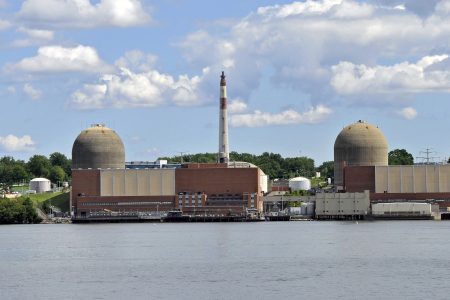 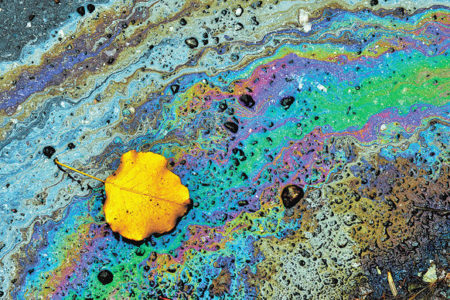