Bronx community leaders decry the first redistricting draft of the city’s council districts. They say the proposed boundaries would remove political power from many of their neighborhoods by breaking them in different districts and diluting the weight of their votes.

Advocates and residents rallied at the beginning of the month in the first of the five public hearings that the city’s Districting Commission is holding on the plan. For two hours, in an auditorium of the Bronx Community College, opponent after opponent condemned the proposal:

“Neighborhoods have been broken,” testified one resident. “We will see you in court,” threatened another. The audience applauded. The members of the commission kept taking notes.

The proposed District 8 got the hardest critics. In the draft, it would spread from the southern tip of Central Park to the middle of Highbridge in Bronx, a 120-block-long swath with almost half of the population in East Harlem (49 percent) and the other half in the South Bronx (51 percent).

“Highbridge has been split in two again,” said Pastor Wenzell Jackson, chairman of Community Board 4, the day after attending the hearing. The neighborhood is now divided between Districts 16 and 17, but both are wholly in Bronx.

“The draft dilutes the political power of the South Bronx, dividing it into three districts,” Monxo Lopez, a community activist from Mott Haven, said in Spanish after the hearing.

Council district lines have to be redrawn every 10 years by mandate of New York City’s charter.

Their goal is to adapt the districts to population changes.

The Bronx’s population grew by 3.9 per cent in the last decade, enough to support an eighth district but not for a ninth, according to Shirley Limongi, public affairs manager of the Districting Commission. This is why the draft transfers to the Bronx part of District 8, and chips from it Manhattan Valley, Randall’s Island and parts of East Harlem.

But, if Manhattan loses almost half of District 8, the borough would be underrepresented, warned Citizens Union of the City of New York in a testimony submitted to the commission.

And the new district would not unite communities of interest in the Bronx, they said.

Lopez agrees. The suggested lines separate Mott Haven and Hunts Points, communities historically united, he said. District 8 would absorb most of Mott Haven and half of Highbridge, neighborhoods that, Lopez says, are very different both in demography and traditions.

John Garcia, redistricting manager of the association LatinoJustice PRLDEF, said in an interview that when communities’ votes are divided between districts, the support of the community becomes less decisive to elect each councilmember and the neighborhood’s influence over its representatives weakens.

“If the people in one neighborhood are represented by one officer, you have the political power to go to that officer and ask him to represent your interests,” said Garcia.

“It would be easy for one politician to say, ‘It’s not my problem; go to the other politician and tell him,’” said Esmeralda Simmons, founder of the Center of Law and Social Justice.

At the Manhattan’s side of the River Harlem, John Medina, from Community Voices Heard, said that the draft attacks the Spanish-speaking residents of El Barrio. “The draft weakens District 8 and strengthens other councilmembers,” he said.

Medina and Angelo Falcon, from the National Institute for Latino Policy, agree that Mark-Viverito, who opposes the commission’s draft, would have to work hard to get votes in the Bronx for her reelection.

“She would have to start from scratch,” said Falcon, and deal with both the Manhattan and the Bronx Democratic organizations. “You can imagine the political pressure on her.”

The charter stipulates that the districting commission shall, “to the maximum extent practicable,” keep in the same districts communities with common interests and historical, racial or economic links. In addition, the charter says, the commission shall, to the maximum extent possible, keep each district no more than twice as long as it is wide and keep districts from crossing borough boundaries.

“It’s illegal,” claimed Mychal Johnson, member of Community Board 1, pointing at the lines of District 8 in a copy of the commission draft map after the hearing.

Limongi defended that the city charter allows districts to straddle borough boundaries provided there is a connection between them.

She also insisted that the map will likely change. The draft, she said, was based only on the population numbers, and now the commission is now considering other factors mentioned in the public hearings, such as keeping together neighborhoods.

Many community leaders and association support an alternative draft proposed by a coalition of organizations (Asian American Legal Defense and Education Fund, Latino Justice PRLDEF, Center for Law and Social Justice, the National Institute for Latino Policy and La Fuente) that they call the ‘Unity Map’.

Falcon said this proposal gives minorities a fair political representation and tries to keep communities together.

“To protect the rights of Black, Latino and Asian groups, you have to retain them together,” said Simmons.

The commission has to present its definitive plan to the council by November 5, 2012, and then the council will vote on it. If the draft is approved, it will have to be validated by the U.S. Justice Department, after it determines whether the new boundaries protect the rights of the minority groups.

At the hearing, Ann Nooman, a resident of Riverdale, complained that the commission is not giving the community enough voice in the re-districting process and that the meetings are very poorly advertised.

Lingmongi, however, said that the commission wants to hear from the public that can also submit their testimonies via email at hearings@districting.nyc.gov and draw their own map at the Commision’s website. 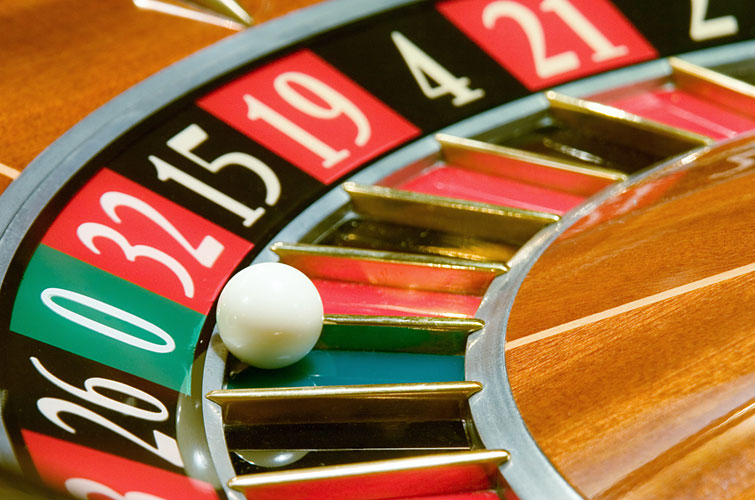 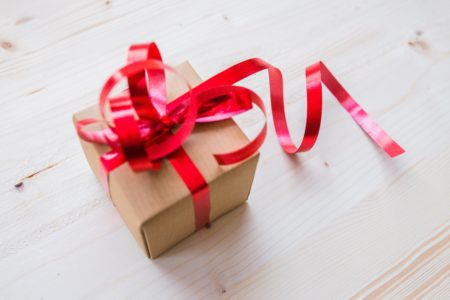