A Lewisboro business owner faces a $50,000 fine for an oil spill on a residential block of South Bronx.

The New York Department of Environmental Conservation ruled November 4, 2014 that Rraci Real Estate and Hajdin Rraci of 103 N. Salem Road in Cross River violated a corrective action plan and never cleaned up an oil spill discovered at the site on October 26, 2006.

In 2007 the DEC ordered Rraci to address the oil spill at 2039 Blackrock Avenue in Bronx. Rraci was supposed to perform soil testing, submit a remediation plan and implement it once approved by state officials.

According to the decision Published on the DEC’s website here, Rraci also didn’t respond to the agency’s legal action against him last year.

The order stated that Rraci has 30 days to pay the fine. 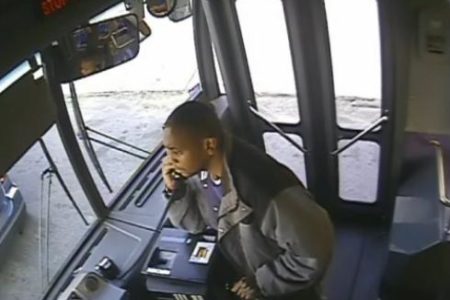 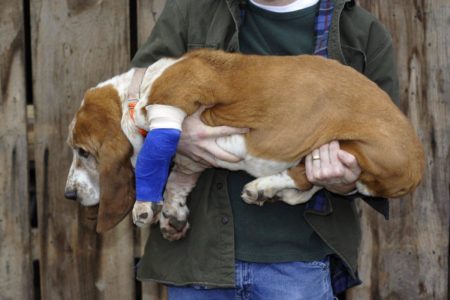 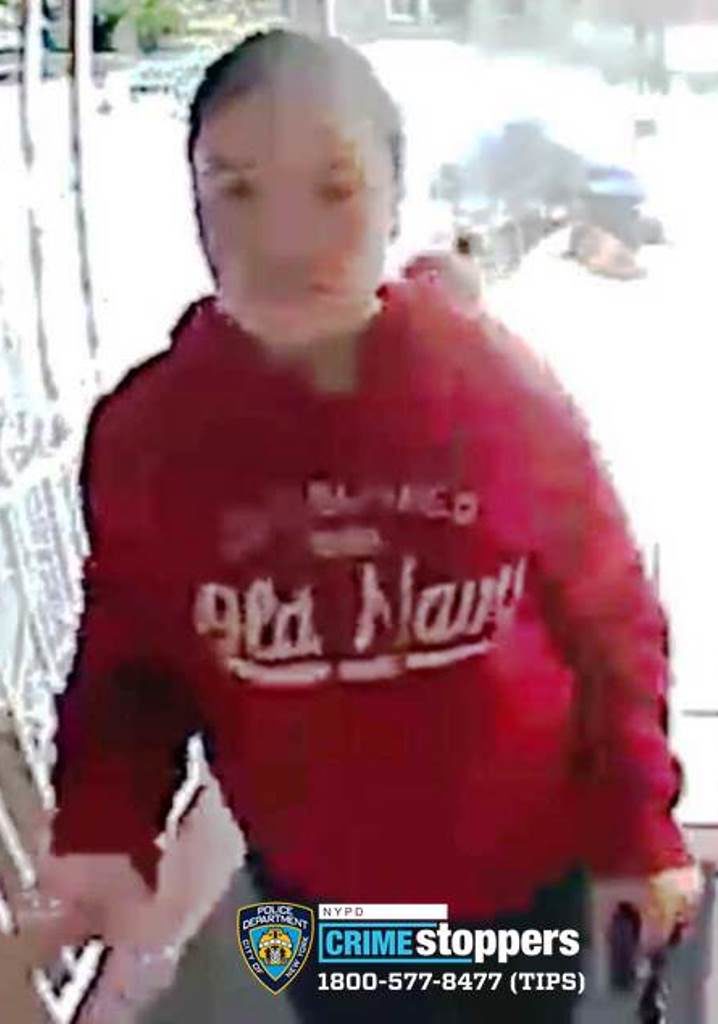