The press conference, which will be held in advance of World Elder Abuse Awareness Day on June 15, comes on the heels of multiple violent incidents against senior citizens in Bronx.

At the event, Borough President Diaz and others will denounce this string of horrific attacks. In addition, elected officials and agencies will discuss the resources available to older adults and encourage them to ask for help if they need it. 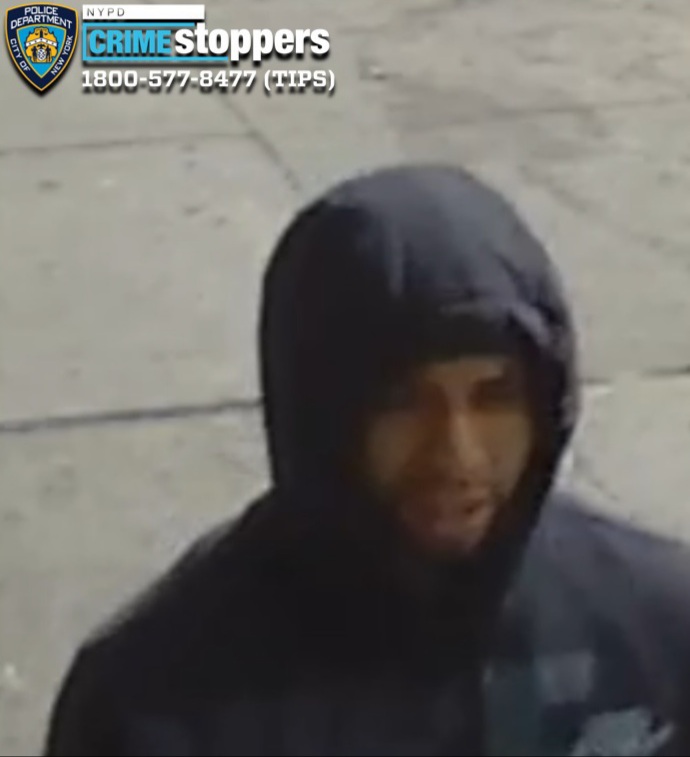