The New York rapper is a mainstay of the New York underground. Now she looks to what is next. 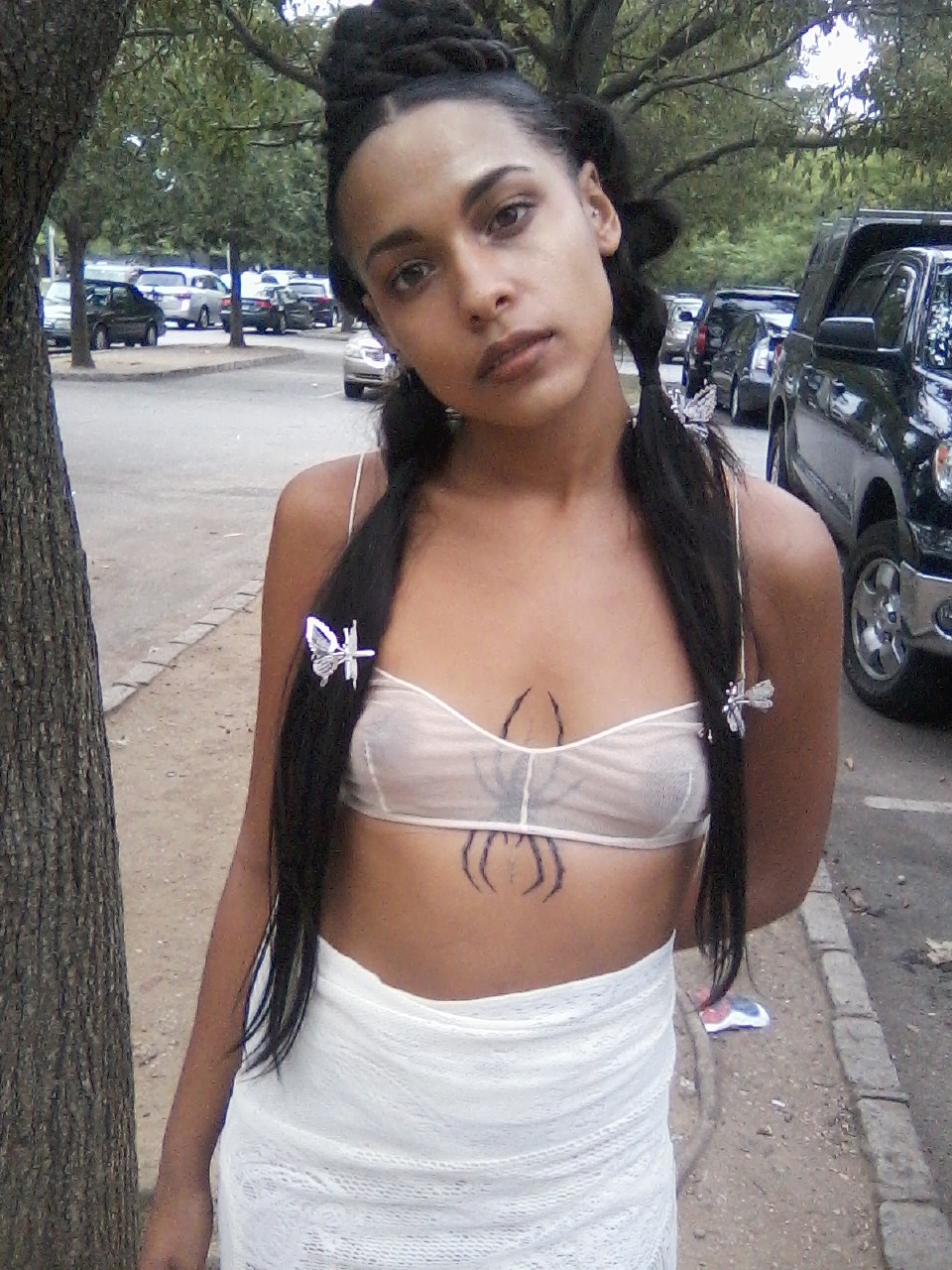 Over the past seven years, under a succession of names, Destiny Frasqueri has turned herself into a New York underground mainstay and the next in line for mainstream success. But it is as her alter-ego, Princess Nokia, that she has gained the most attention. “She identifies as a bruja and a tomboy, a classic New York Boricua shorty, a feminist, a queer woman who isn’t burdened, but empowered by her complexity,” Amani Bin Shikhan wrote of Princess Nokia for Noisey in January. “She did whatever the fuck she wanted, however the fuck she wanted. The best part was that, more times than not, it worked in her favour.”

In the latest Noisey Next video, Princess Nokia takes us to the Bronx Beer Hall on Arthur Avenue in New York City to talk about her ascent. “I didn’t want to be typical,” she tells us. “I didn’t want to speak about a narrative that had been recycled and redone. I felt it was time to speak my truth and represent the identity and the intersection[…] many people like myself don’t have a voice yet in hip-hop.” 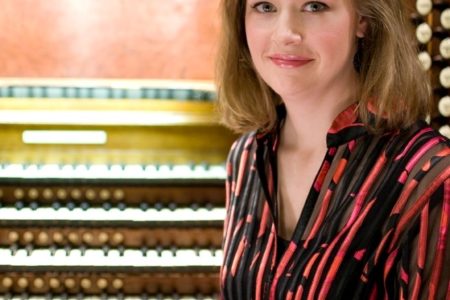 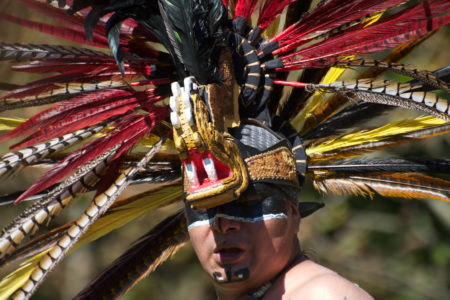 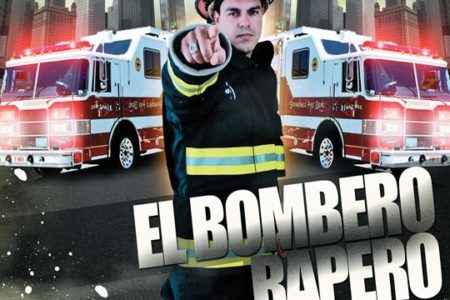