Pepatian’s “Out of La Negrura” (Out of Blackness), a work-in-progress showing, will be presented by Pregones Theater at 3 p.m. Sunday, June 21. “Out of La Negrura” is a collaborative dance theater work that explores Caribbean/Latina-American experience through dance and features the work of three emerging choreographers: Sita Frederick, Anita “Rokafella” Garcia and Marion Ramirez.

The post-peformance discussion will be moderated by writer, community activist and Professor of Literature at Boricua College, Myrna Nieves.

In a series of vignettes, “Out of La Negrura” investigates the common underpinnings of Caribbean/Latina worlds as well as the stark contrasts of each artists’ history and dance training.  This work explores the merging of dance and theater, and the choreography draws from post-modern dance techniques, modern, Ballet and the improvisational traditions of such popular forms as Salsa and Hip-Hop.  The center of “Out of La Negrura” is about empowerment – supporting Caribbean-Latina artists with space to create work that speaks directly to and about their concerns.

Pregones Theater is located at 575 Walton Avenue (between 149th and 150th Streets). The performance begins at 3 p.m. and finishes at 4 p.m. with a 20-minute post-performance discussion immediately following. For more info and to purchase tickets: www.pregones.org or tel: (718) 585-1202.

Pepatian is a South Bronx-based organization dedicated to creating, producing and supporting contemporary multi-disciplinary work from Latino and Bronx-based artists that speak to and from the Afro-Caribbean-Latino identity of the South Bronx. Originally co-founded in 1983 by Bessie-award winning choreographer Merian Soto, MacArthur Fellow and visual artist Pepon Osorio and choreographer/performer/educator Patricia Bradshaw, Pepatian has received strong recognition for its work to support the arts. Jane Gabriels joined Pepatian in 1999 and became director in 2006. 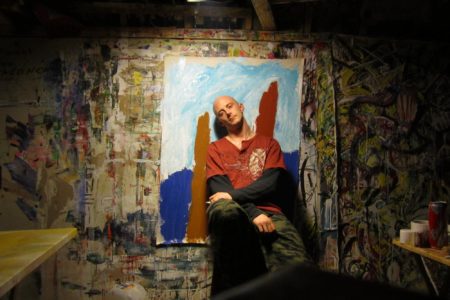 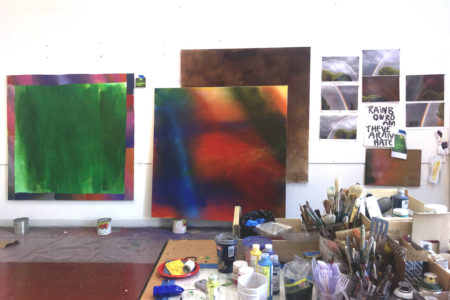 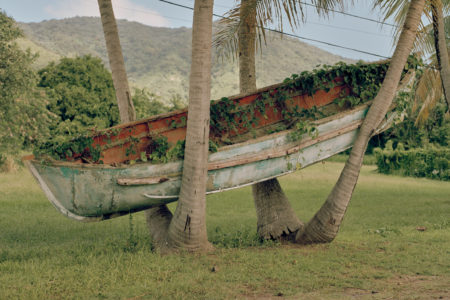