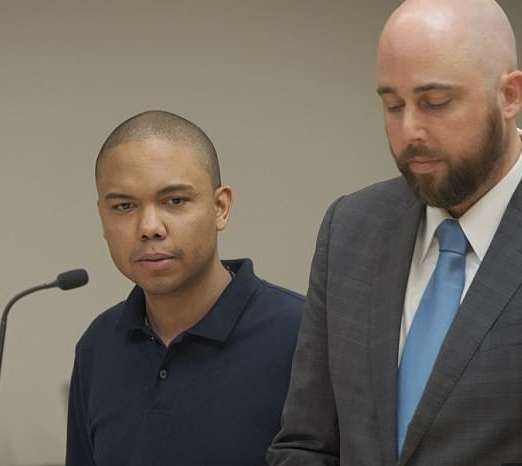 Liv Abreu, 30, had been stabbed several times in her torso when police responded to her Walton Avenue home in South Bronx around 12:36 a.m., the NYPD said.

Abreu, though 26 weeks pregnant, managed to drag herself from the third floor to a neighbor’s apartment one floor below and call for help after the 12:30 a.m. attack.

She is a U.S. Army veteran with the 82nd Airborne Division, was rushed to Lincoln Hospital. The baby died there, and she was listed in critical but stable condition.

Liv was in critical condition as of Tuesday morning, the NYPD said. The crime is still under investigation.

He initially fled the scene in his girlfriend’s 2004 Jeep Cherokee SUV, sources said. The Jeep was found abandoned just a block from their home, and cops recovered a knife from the bloody crime scene. 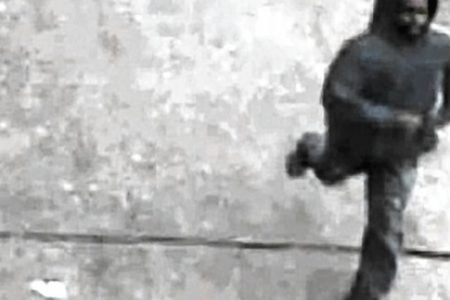 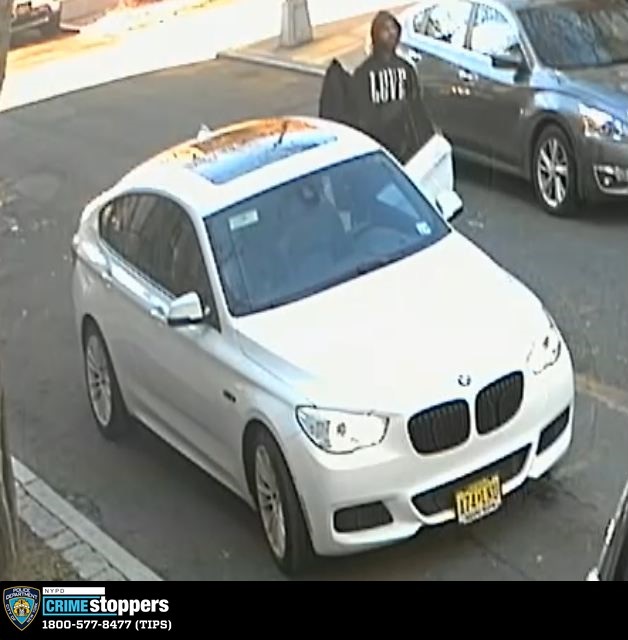