The body was identified Wednesday as that of 32-year-old Gizela Andrade, of Mount Vernon, who vanished Sept. 25. She was four months pregnant.

Police say it may have been there for days.

Mount Vernon police Commissioner Carl Bell said the preliminary cause of death was an insulin overdose. Andrade was a diabetic. At this point, no foul play is suspected.

1010 WINS has also learned that a note from Andrade, asking a relative to take care of her cat, was found.

Mount Vernon detectives were at the NYPD facility on an unrelated matter Tuesday night when they recognized the car that Andrade was driving when she vanished. 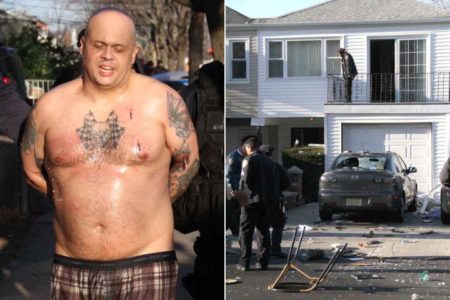 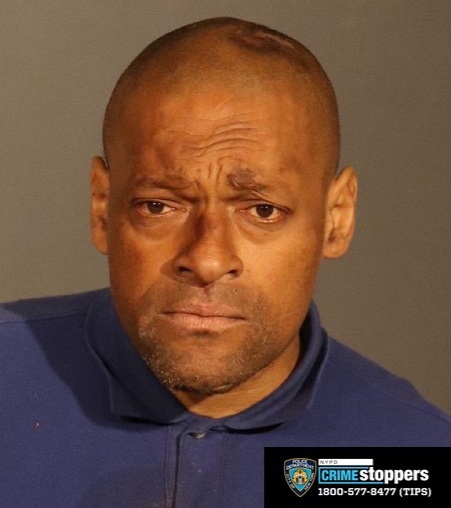