If not for some perplexing slip-ups this budget boat racer comes awfully close to knocking our socks off.

Depth charges. Torpedoes. Guided missiles. Nitro power-ups. Mechanical frogs that skip across the water toward your nearest rival, exploding the moment they make contact. If you think this sounds like the prop list from some wild n’ wacky arcade racer, you’d be right. But Powerboat GT isn’t, at its heart, a wild n’ wacky arcade racer. In fact, underneath the crazy weapons and speed bursts, the game has many of the earmarks of a serious, at least somewhat realistic powerboat simulation. Why then the exploding frogs? That’s just one of the oddities about this most curious title.

A budget game chronicling powerboat racing. Hmm… Judging merely by its pricing and subject matter, Powerboat GT doesn’t exactly carry great expectations. Yet somewhere inside, there’s a good game trying to escape. Your first clue is Slovakian developer Arcade Moon’s depiction of water. In a word, it’s astonishing. It ripples, it reflects, it undulates. It’s partially translucent, but not so much that it seems ridiculously fanciful. It simply looks like the stuff that floats your boat in the real world, and that’s an accomplishment in itself.

As for the crafts that caress these usually gentle waves, they’re none too shabby either. From the rotting hulks you’ll see at the beginning of your journey through to the sleek, high-tech beasts you pick up along the way, the look is colorful and convincing. Even the way they ply through the water, the spray they kick up, and the wakes they leave behind go way beyond the realm of a typical budget affair. And make no mistake–you are in a boat. This is no Mario Karts on water. You’re slow off the start, just like a real boat, then you slowly build momentum–momentum that’s lost instantly with a too-tight turn or a bump with a competitor. Or a torpedo, of course, but more on that in a moment.

That much of the action occurs in pretty little bays and harbors, with a highly picturesque landlocked world that includes farms and fences and working chimneys and wharves aplenty only adds to the ambience. Truth is that Arcade Moon could have plopped the player in the middle of the ocean and thereby avoided all that extra artwork. But it didn’t, and that’s pretty cool.

Powerboat GT is all about the Career. This is the game’s central component, and apart from one-off single races and a less than satisfying multiplayer mode (LAN only), the only component. But that’s okay, because there’s a lot more to it than a simple series of races. Much like Test Drive Unlimited, where you can freely roam the streets of Hawaii in search of… well, just about anything, Powerboat GT allows you to mosey around various locales, free from oppressive restrictions. Perhaps you’ll engage is a race, or go visit a potential sponsor that’s just communicated with you via email. You can take your winnings and head to the local boat shop to score a few upgrades or an entirely new ship. You can even hop a plane and head somewhere completely different –maybe to find bigger, better races or to lend a hand taxiing far off flood victims to their new home.

As for the actual racing, let’s just say it’s riddled with more ups and downs than a roller coaster. On the plus side, the competition is tight, the thrill of victory great, and the general actions of your racing peers commendable. And, at least some of the time, all that weird weaponry we discussed earlier is good for a few chuckles. But most of the time, you’ll likely wish the explosive frogs and bomb-laden blimps and torpedoes would just go away. But they won’t. They can’t, because there’s no option to do so. It’s a shame really, as Powerboat GT otherwise encompasses some of the best boat racing we’ve seen in any prior game.

That is, if it weren’t for one stupefying factoid.

You see, it doesn’t support joysticks. Or gamepads. Or a steering wheels. Or anything other than the keyboard. Let’s let that soak in for a moment–a racing game released in the year 2008 that offers only keyboard control. Granted, resourceful players can remap the default keyboard cursor keys to their gamepad’s buttons. But even if they do so, they still won’t have analog control. It’s all digital, all the way, and that simply doesn’t cut it in any modern racer, particularly one that would seemingly benefit so much from the analog option.

Does it come as any shock then that it also doesn’t support mice?

Still, even with its foibles, and yes, even with its glaring evils, we can’t completely write it off. For a budget-priced game to look this good, feel this deep, and show such signs of credible physics design–even if it can’t be properly exploited in the digital domain of the keyboard–somebody back in Slovakia is doing something right. We’d go so far as to say Powerboat GT sits on the edge of greatness. Too bad then that that greatness is hidden under a veil of last-minute goofs. 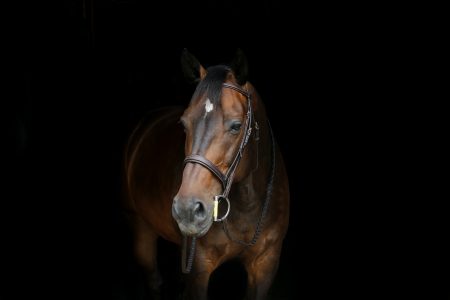 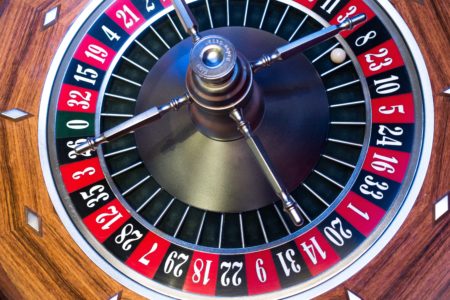 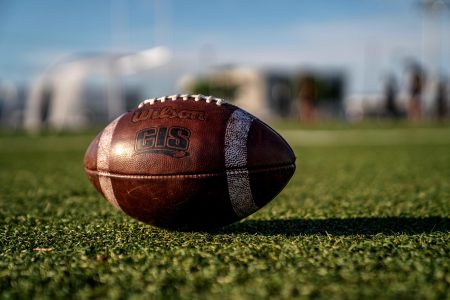