A man who Port Authority police said clearly was acting suspiciously was carrying 2,000 branded decks of heroin in a paper bag, authorities said.

They saw him “look at them three times, change direction and walk back into the subway” before returning to the terminal, the authority’s Joseph Pentangelo said.

He then put the bag on the floor, walked away, then returned at least twice, Pentangelo said.

That is when the officers approached him and asked whether the bag was his. After first denying it, he admitted it was, Pentangelo said.

He appeared nervous at first before telling the officers it contained drugs, he added. 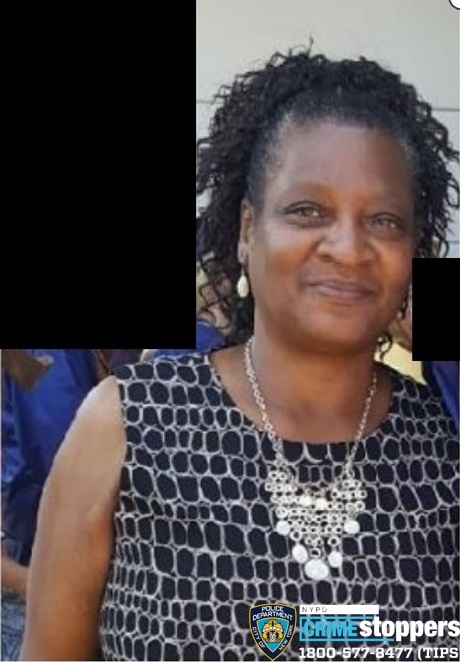 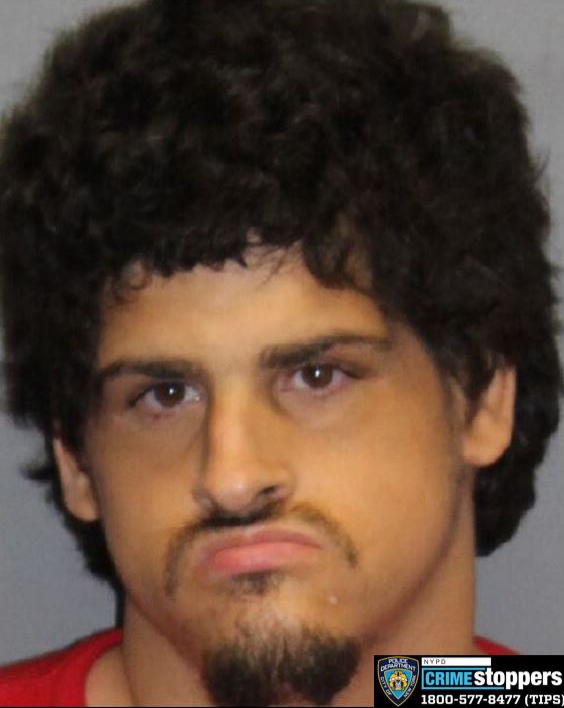