Port Authority police arrested a 24-year-old Bronx man who is suspected of driving his truck while under the influence of drugs.

During a safety inspection of Cheikh Fall’s 2012 GMC truck on the upper level of the George Washington Bridge, officers detected the smell of burnt marijuana, senior police public information officer Joe Pentangelo said in a written statement. Fall told police he had smoked marijuana that morning.

Police found an additional bag of suspected marijuana in the center console of the truck and further investigation revealed that Fall’s driver’s license was suspended, Pentangelo said.

Fall was charged with driving under the influence of drugs, driving a commercial truck with a suspended driver’s license and careless driving. 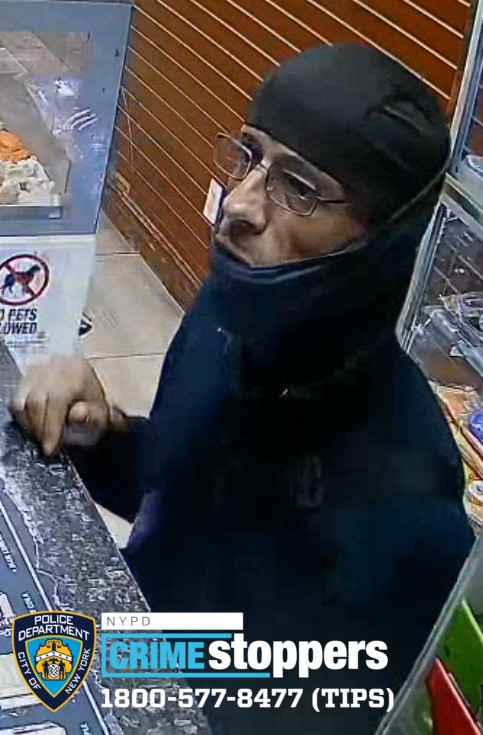