Police are looking for two teenagers who have allegedly snatched chains off the necks of at least five women in Bronx over the last three weeks.

In each case, authorities say the suspects, described as being between 16 and 19, walk up to the woman, rip the chain from around her neck and run off. Sometimes they engage the woman in conversation before they steal the jewelry; sometimes they say nothing, police say.

All of the female victims were robbed in the early afternoon to early evening; they range in age from 55 to 93. The suspects have stolen five chains, four of them gold, since the spree began April 10, 2013.

Authorities released surveillance video of the suspects robbing the 93-year-old woman in her driveway. 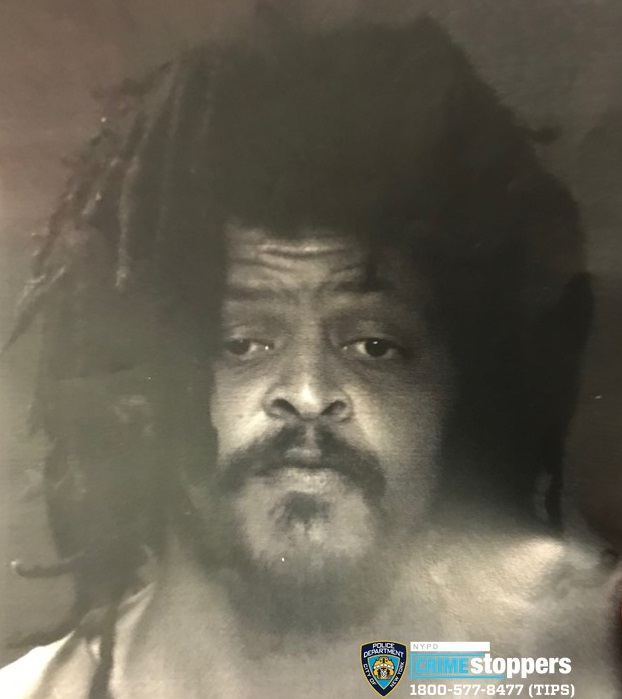 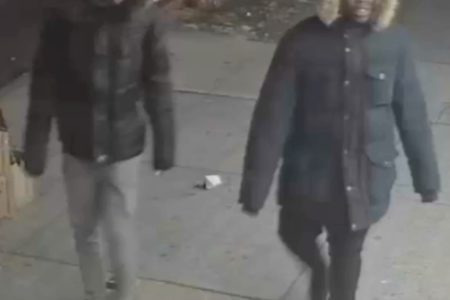 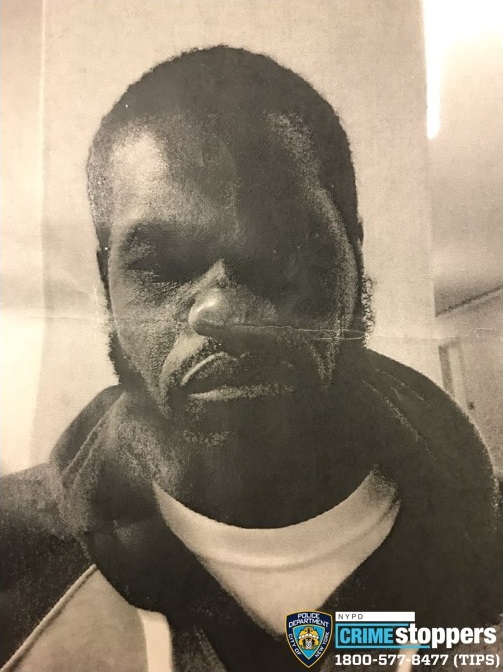