The NYPD is searching for a man wanted in connection with two commercial robberies in the Bronx.

Police say that on Friday, January 27, 2012 at 08:15 a.m., the suspect entered a grocery store located at 1274 Bronx River Avenue, jumped over the counter and demanded money from a store employee.

The man said he was armed with a gun.

The suspect then punched the victim in the face and removed an unknown amount of cash from the register before fleeing.

The victim sustained minor injuries to his face and nose.

Police say he went behind the counter and demanded money from a store employee while stating he was in possession of a firearm.

The suspect then removed an unknown amount of cash from the register before fleeing. 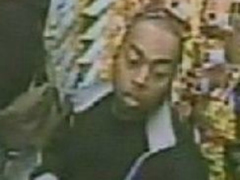 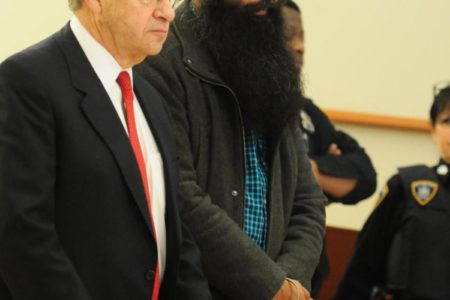 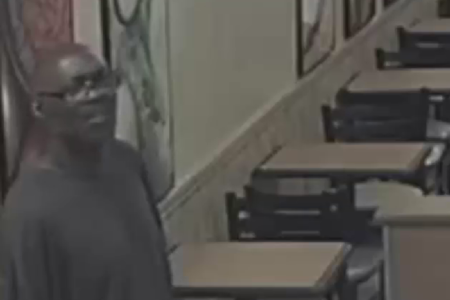