A rookie police officer shot and killed a 14-year-old boy on a street early Sunday after he refused to drop his gun and pointed it in the direction of officers, authorities said. 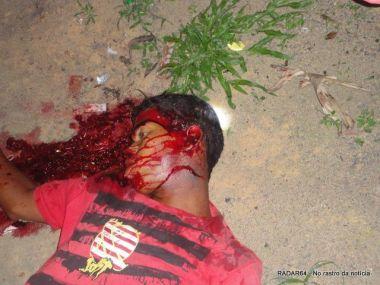 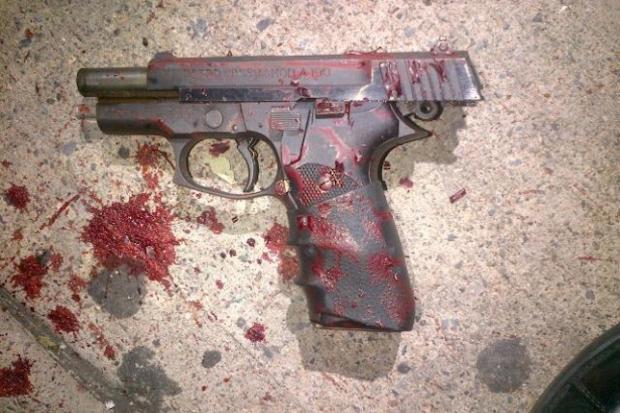 Shaaliver Douse died of a single gunshot to his jaw after the confrontation in the Melrose section of Bronx.

Two officers with the New York Police Department were on foot patrol when they heard gunfire at around 3 a.m. The officers responded to the scene and found the boy with a 9mm handgun firing shots at a fleeing man, authorities said.

Police released two surveillance videos Sunday evening that show a man they’ve identified as Douse, wearing a white T-shirt and jeans, fire at a group of men standing outside a bodega and then chasing after one of them. Police said Douse fired four shots in all.

The officers identified themselves as police and ordered him to drop his weapon, authorities said.

“The officers ordered Douse to drop the gun but instead he fired another round,” NYPD Commissioner Raymond Kelly said at a news conference. “It is undetermined at this time whether he fired at the officers or a fourth time at the unknown male who had just run past the officers.”

When he pointed his gun in the direction of officers, one of the officers shot him, police said. Douse was pronounced dead at the scene.

The two officers had joined the department in January.

Douse’s aunt, Quwana Barcene, told the New York Post the boy was an only child.

“It’s not fair. It was my sister’s only child. You shouldn’t have to bury your child,” she said.

Douse had been in trouble with the law before.

He was charged in May with attempted murder after a 15-year-old boy was shot in a Bronx neighborhood where Douse lived. That shooting took place two miles from where Douse was later shot to death.

Douse was also charged with assault, criminal possession of a weapon and menacing in connection to the incident.

The prosecution of Douse was then deferred, said Steven Reed, a spokesman for the Bronx District Attorney’s Office. The office had insufficient evidence to proceed, and the victim was unable to identify his shooter, he said. 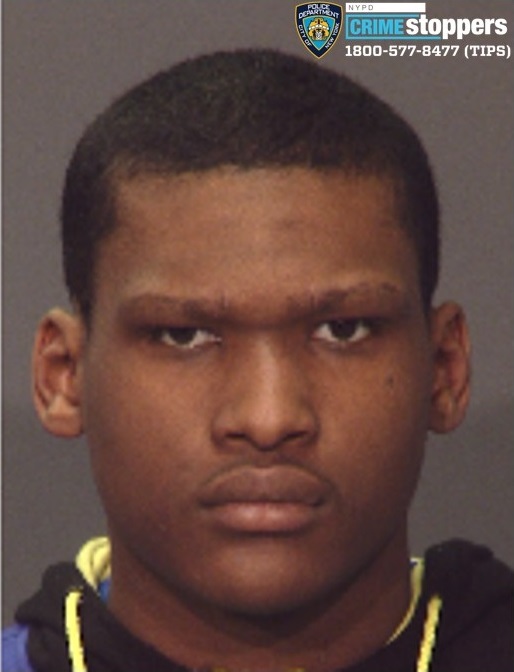 William Yeaden, 22, Sought For The Murder Of Richard Cepeda, 31 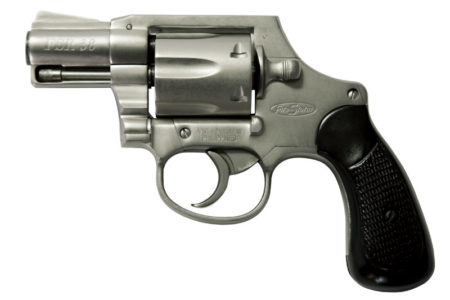