A New York City police officer shot and killed a teen inside a Bronx home, the NYPD says.

The shooting happened around 03:00 p.m. Thursday afternoon in the bathroom of a residence in the Williamsbridge section.

The man died at the scene. Police Commissioner Ray Kelly says an NYPD street narcotics unit was involved in the shooting, but declined to give further details.

Thursday evening, police said that one shot was fired and the teen was shot in the chest.

The mother of the man killed claims her son was unarmed and police were chasing her son because he had marijuana on him.  The man was apparently chased into the house before he ran into the bathroom and closed the door.

It is unclear if police kicked down the bathroom door or if the shooting occurred through the door.

The suspect’s mother also says that the teen’s grandmother and 6-year-old brother were inside the house at the time of the shooting. 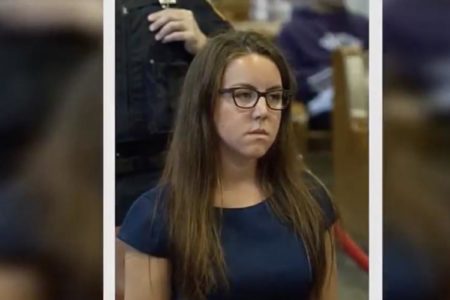 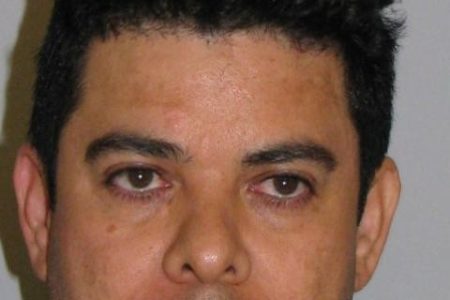 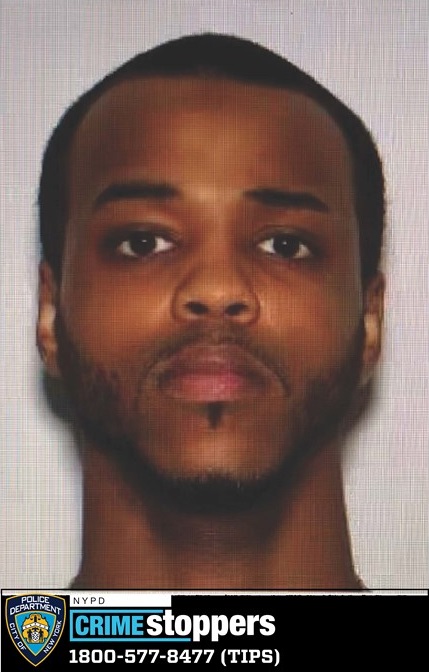 Rafael Hollis, 29, Sought For The Murder Of James Cubille, 25