I am Chief Terry Monahan, Chief of Department.

The information I am about to give you is preliminary as this incident only happened a few hours ago.

Tonight at approximately 06:50 p.m., two 44 precinct uniformed officers that were assigned to an overtime shooting reduction post in the vicinity of 166th Street and Summit Avenue when they approached an individual who had just broken the right rear window of a white BMW parked opposite of 1093 Summit Avenue.

The officers were equipped with body worn cameras which were both on, and it captures the suspect saying and I quote, “I have a gun, (expletive), die”.

It was at this point one officer discharged his service weapon two times, striking the individual in the torso and the hip. A loaded 9 mm Ruger was recovered. As the suspect was being taken into custody, audio from the body worn camera of the officer captures him stating to other officers that the suspect had placed the gun to his chest. The suspect was transported to Lincoln Hospital, where he is listed in stable condition and is currently in surgery.

Both officers were transported to an area hospital for observation. This incident once again demonstrates the dangers of police work and how an incident can quickly escalate. Fortunately, our officers were not shot or seriously injured today. 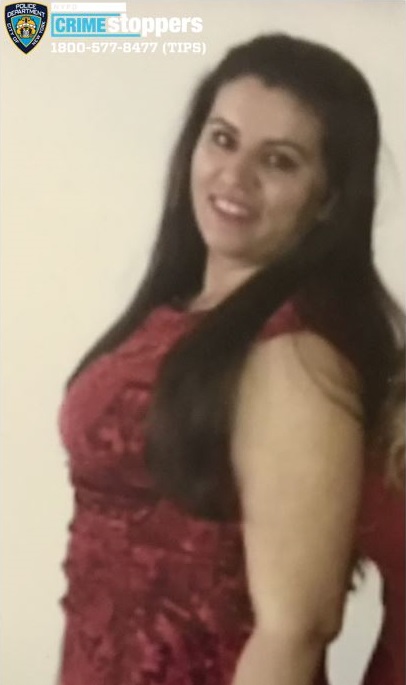 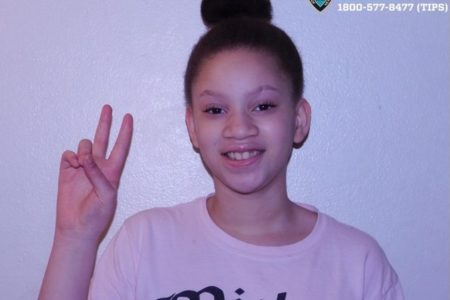