The following details are preliminary as the incident remains under active investigation:

On Thursday, June 04, 2020, at approximately 0640 hours, two police officers assigned to the 9th Precinct in Manhattan, entered a commercial establishment, located at 48 3rd Avenue (Healthy Green Gourmet). The officers were followed inside by a 55-year-old male, who was holding a knife in his right hand.

Once inside the establishment, the male menaced the officers with the knife. One officer deployed her department issued Taser, which was ineffective in stopping the male’s advances. The suspect turned his attention to the store clerk and the two engaged in a confrontation, before the individual attempted to exit the store, and in the course of doing so, the suspect shoved the second female officer as the two exited the establishment. Once outside, the male continued to motion towards his waistband and refused the officer’s repeated demands to stop his aggressive advances. The officer, as well as an additional responding officer to the location, discharged their firearms and the suspect was struck in the arm and torso.

Rashaan Davis, 36 Arrested For The Murder Of Anthony Laster, 33 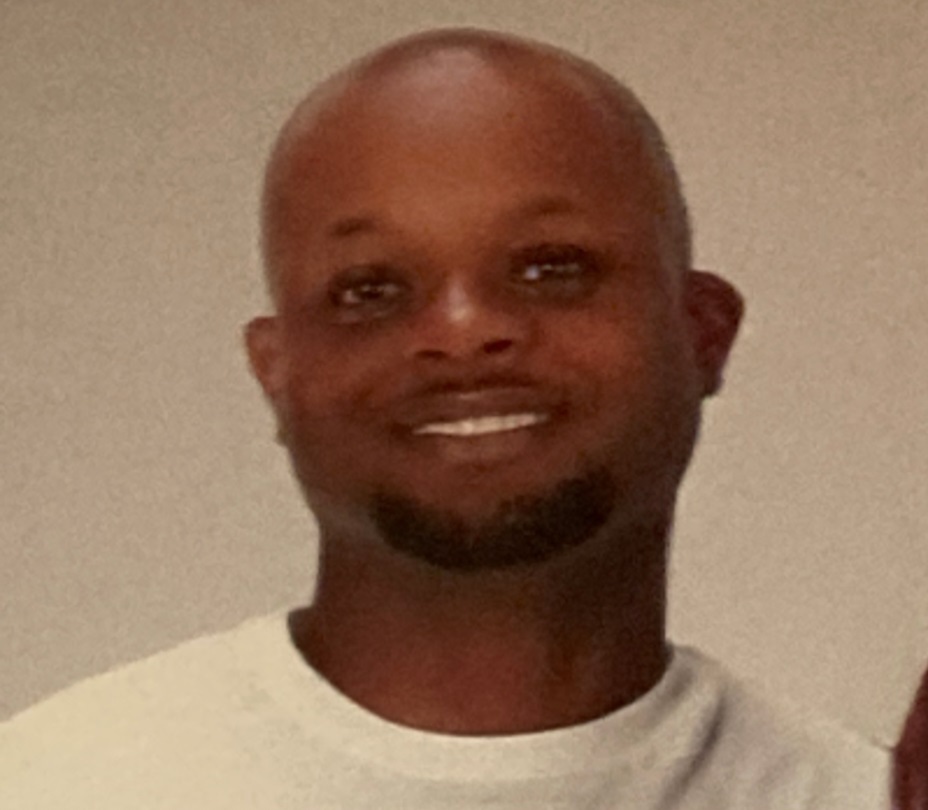